With a processor as good as a mid-level PC, an outstanding screen resolution, and the graphic capability of a good gaming console, the iPad Pro is believed to be the next big thing; all set to replace laptops in the near future. The most recent iPad Pro has features like the new and improved Magic Keyboard with backlighting and trackpad optimized for a seamless typing experience. Whether it is good enough to knock the Mac or other PC’s out of the park has been a question everybody in the tech world has been pondering over.

The iPad Pro 2020 has the A12Z Bionic chip making it better than a standard PC. This makes it the best choice for 4K video-editing and 3D modeling. The eight-core GPU makes it the best performing iPad to date. It has an ultra-wide camera, studio-quality mics, a LiDAR Scanner for massively improved depth-sensing ability, motion sensors, a Liquid Retina display, and iPadOS 13.4. It features P3 wide color support and a refresh rate of up to 120 Hz. The trackpad on the Magic Keyboard is enabled for Multi-Touch gestures for ease of use. It has a battery life of around 10 hours, Wi-Fi connectivity, and improved LTE.

Starting at $799, the iPad Pro is believed to be giving the entire concept of laptops a run for their money. With iPadOS being the perfect hybrid of macOS and iOS, Apple seems to be building the iPad Pro line to succeed and overthrow the MacBook in the future. When marketing the iPad, Apple says “your next computer is not a computer” thus pushing the iPad as a full-fledged as opposed to a tablet to have on the side. Some people believe the most pertinent reason for this to be the improved Magic Keyboard which really takes the iPad out of the tablet category. The cherry on top is the external support such as the optimized Adobe Photoshop for iPadOS utilizing the same code base as Adobe Photoshop desktop.

All of this said, there’s still a long way to go as the iPad can’t do absolutely everything just as yet. Features like System Integrity Protection that protect your MacBook from malware intervention are mostly just available on macOS for now. Your MacBook also allows you to replace macOS with Windows and remove the recovery partition; things which can’t be done on the iPad without jailbreak as yet. There are a lot of accessories that aren’t compatible with the iPad as yet such as HDMI capture cards etc. Local backups of your other iOS devices cannot be made on the iPad like they can on a Mac. For software developers, features like Xcode aren’t available for the iPad either although there are hushed rumors about a version being released soon.

So what do you think? Is the 2020 iPad a viable replacement for the Mac or any other PC? Do you think Apple is headed in the direction of replacing the Mac with the iPad? Head over to the comments section and let us know what you think!

Best Smart TVs in Pakistan with Prices and Pictures

2 responses to “Can This Tablet Replace Your PC?” 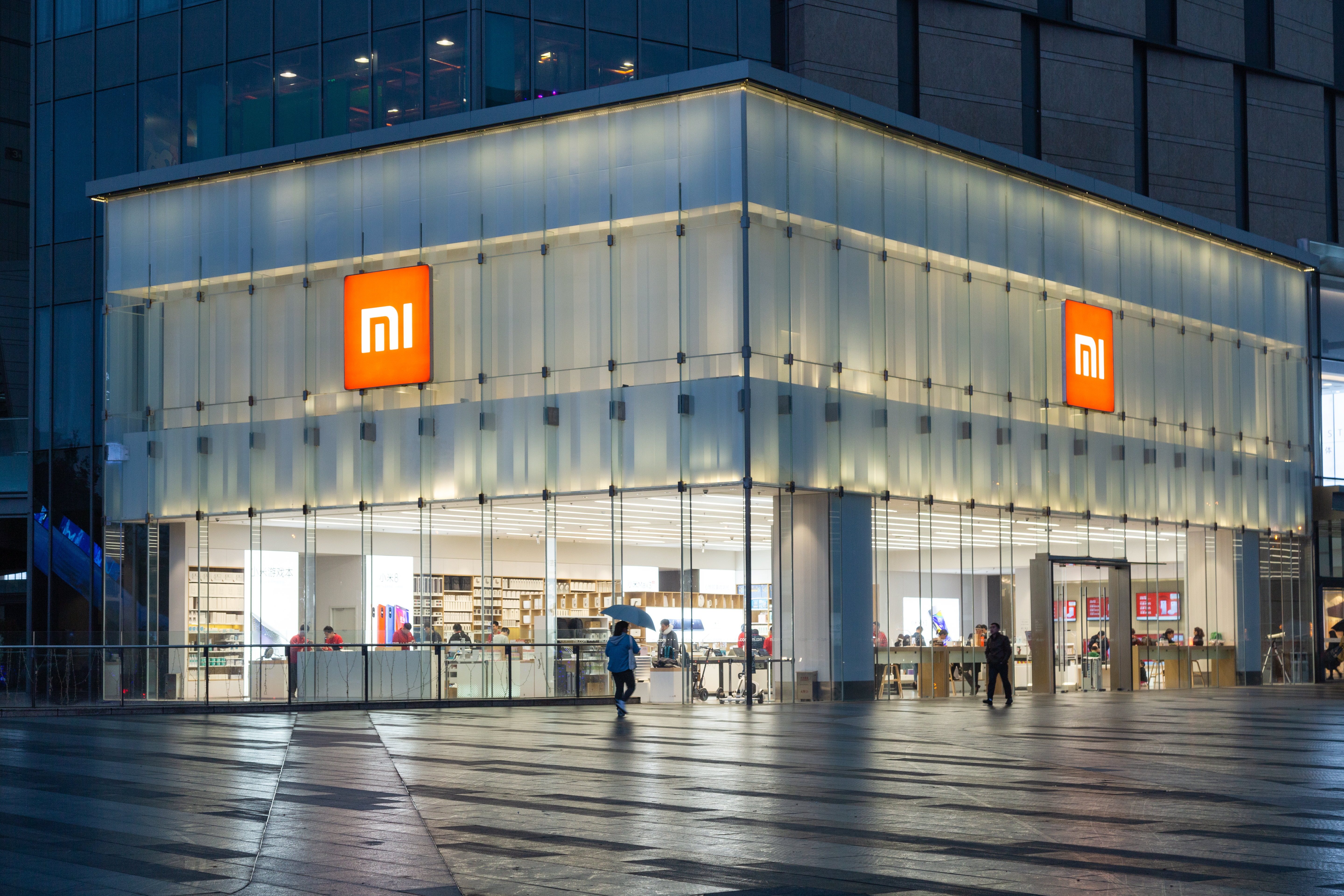