In a notification to its vendors, Pak Suzuki has mentioned the discontinuation of its most popular vehicle – Suzuki Mehran. Mehran has reigned supreme in the auto sector of Pakistan since its introduction and still continues to produce huge sales figures for Pak Suzuki. However, Pak Suzuki has decided to introduce an upgraded lineup in place of Mehran. Earlier this year, Pak Suzuki issued notices to its vendors detailing the discontinuation of the VX model of Mehran by November 2018. At that time it was unclear whether Pak Suzuki will discontinue the entire lineup of Mehran in the future.

Approximately a total of 24000 units of both Mehran VX and VXR will be manufactured by March 2019 and after that, the production of Mehran will cease forever in Pakistan. Pak Suzuki has made its vendors aware of producing spare parts in such a manner to avoid the surplus stock. There has not been any explanation given by Pak Suzuki on what model will fill the gap of its bestselling model in the future.

It seems like Pak Suzuki is preparing for tough competition from the new automakers coming in Pakistan recently. This surely means that Suzuki, Toyota, and Honda need to improve their vehicles to combat fierce upcoming competition. Suzuki Mehran is a very basic car and it serves as an entry-level vehicle for a person seeking a budget car. It lacked some of the basic features offered abroad in the cars of its class. These features include power wheel steering, power windows and rear defogger which are also included in the recently launched United Bravo. 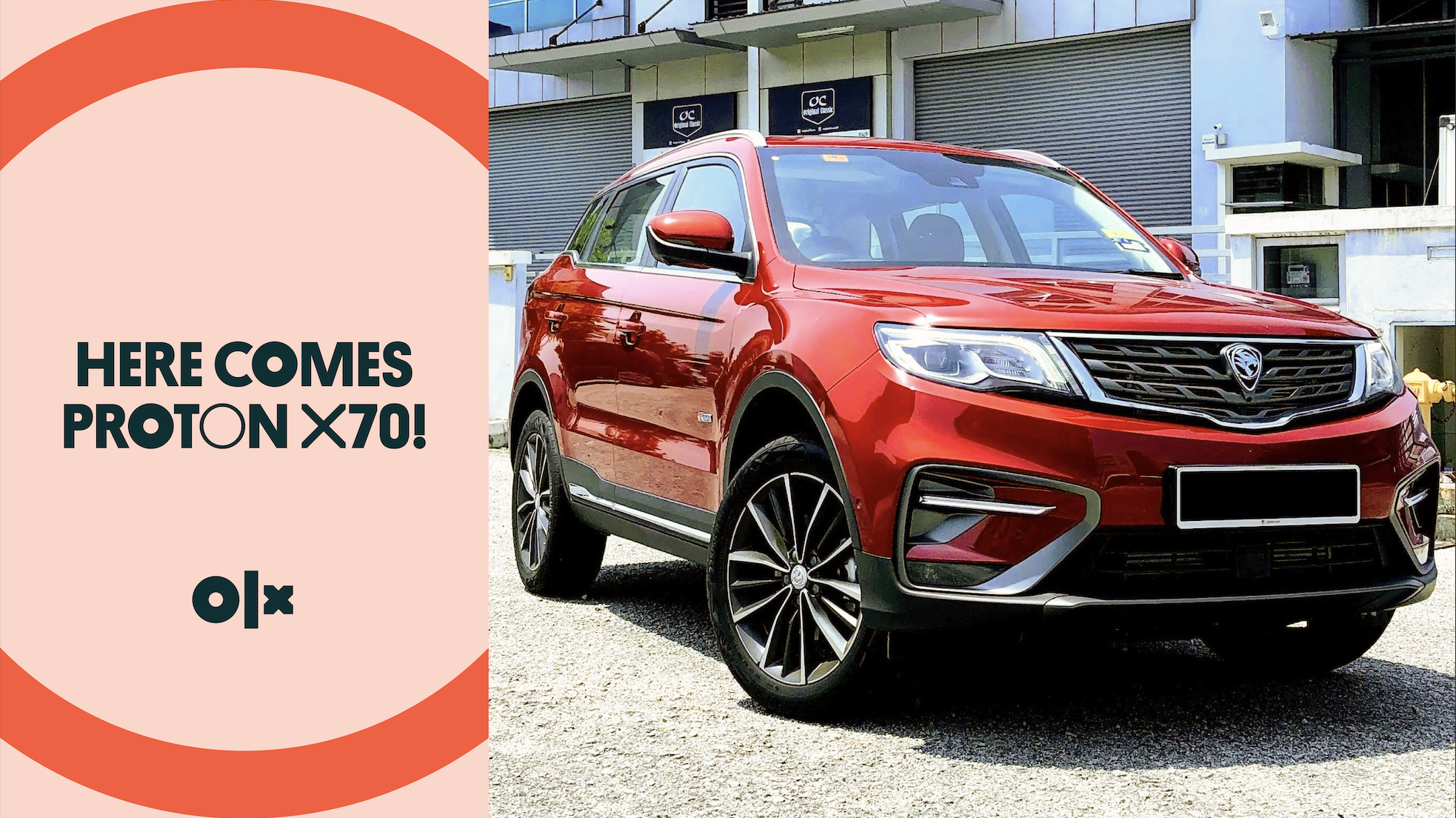 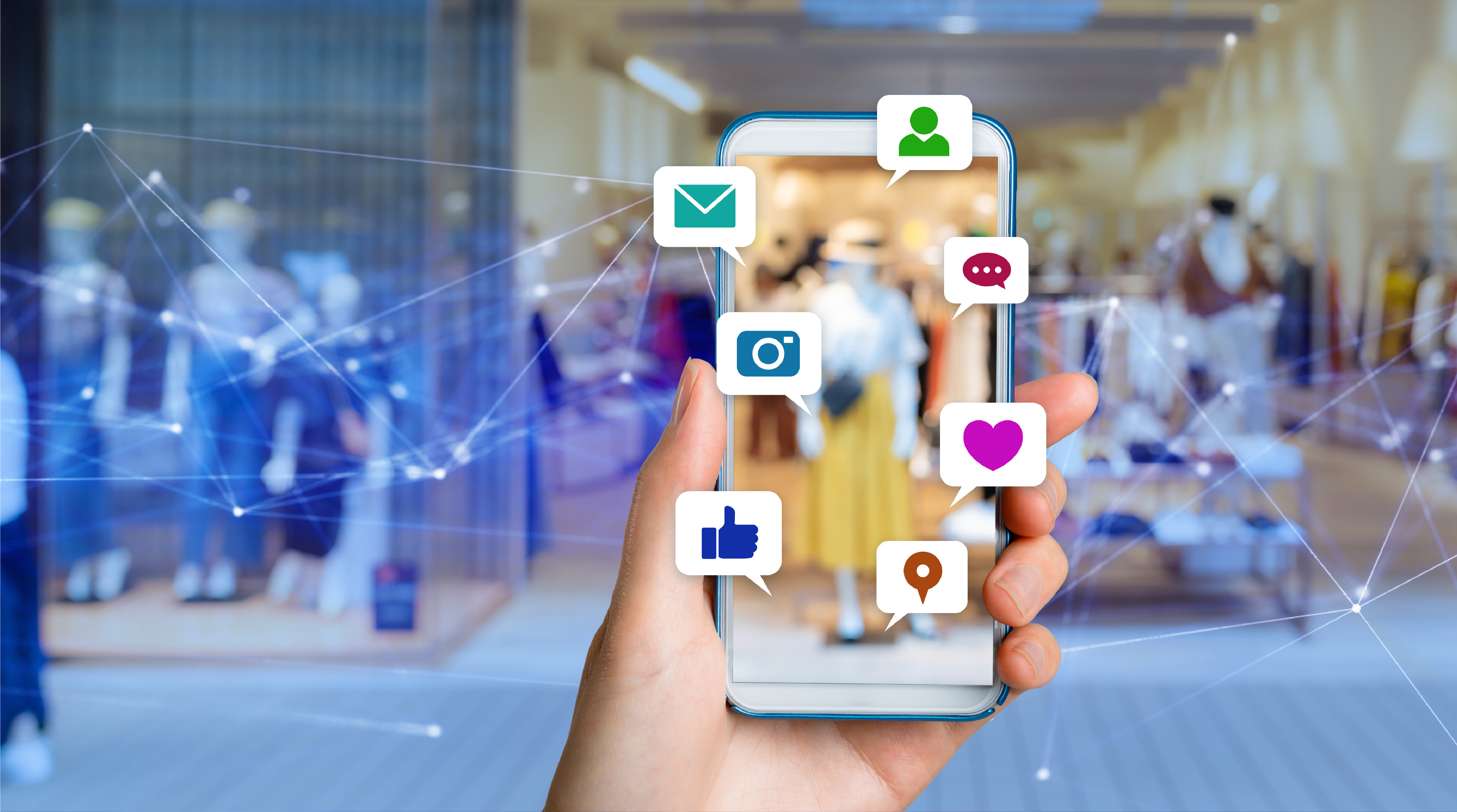