Just three days ago, Al-Hajj Group launched the all-new Proton X70 Sedan and SUV crossover with a bang! The Proton X70 is jam-packed with state-of-the-art industry-leading features and is set to give the Hyundai Tucson, Kia Sportage, DFSK Glory 580, and MG HS a run for their money.

The Infotainment System includes an 8” touchscreen with Voice Command, Online Music Streaming, Online Navigation, Online Weather Forecast, Bluetooth and Smartphone Connectivity, 4G and Wi-Fi Connectivity, as well as various additional features such as Vehicle Status and Remote Control through the use of the Proton Link Application. There is a standard number of 8 speakers included but the Premium Front-Wheel Drive model includes 9 speakers with Power Amplifier and Subwoofer. All models include USB ports for Data and Charging.

OLX Pakistan as an online classifieds’ marketplace is providing access to affordable devices to a large population of this country, and playing its role in the digitization of the country. Make the smart choice and explore your options of choosing the best automobiles, electronics, and much more on OLX! 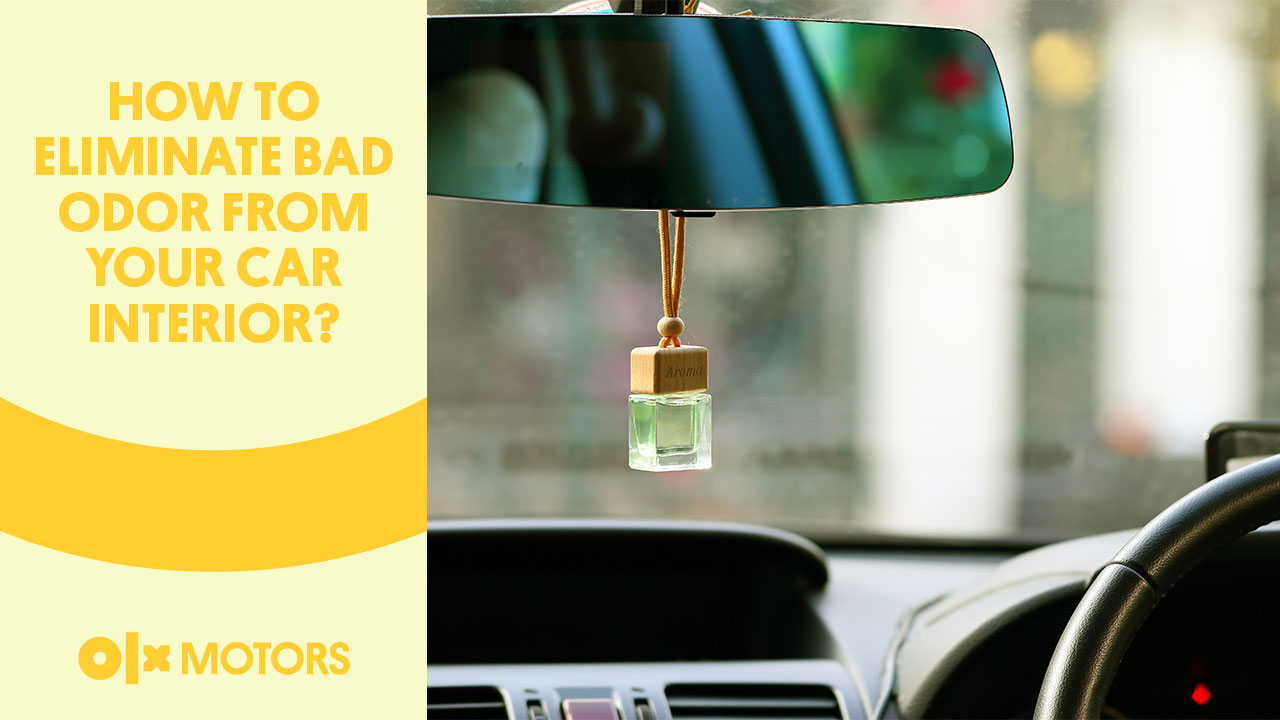 How To Eliminate Bad Odor From Your Car Interior? 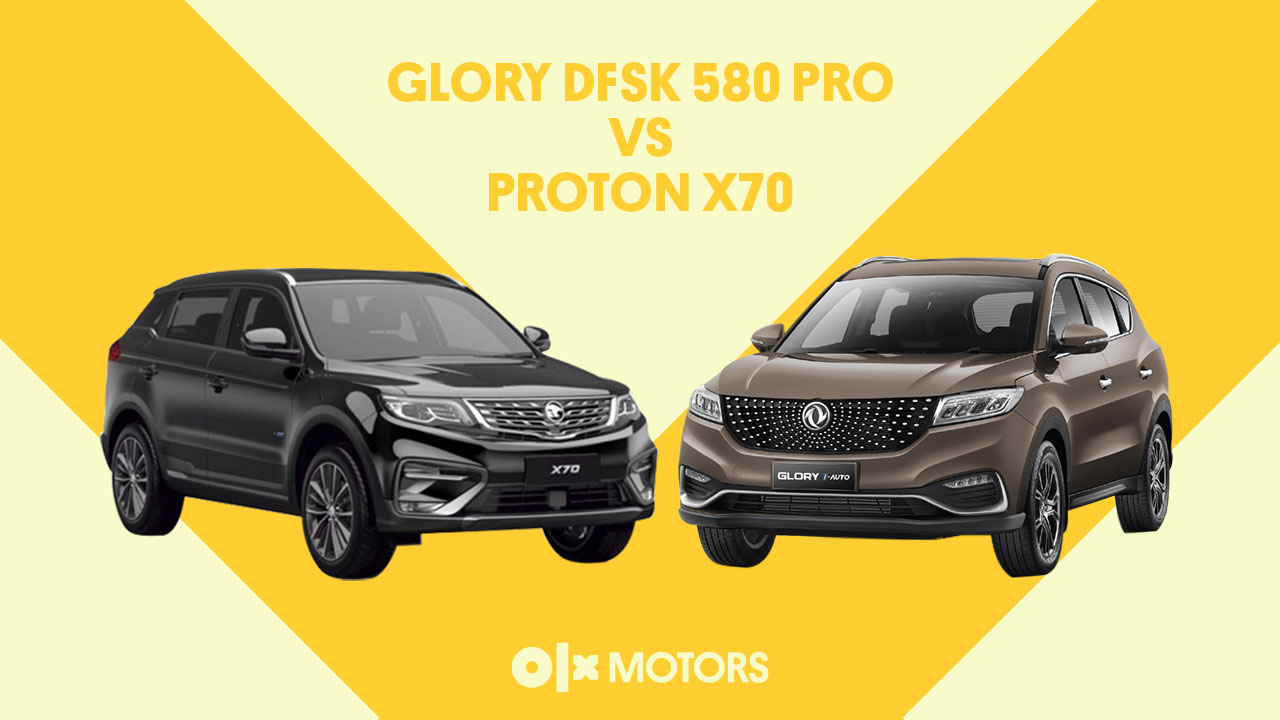 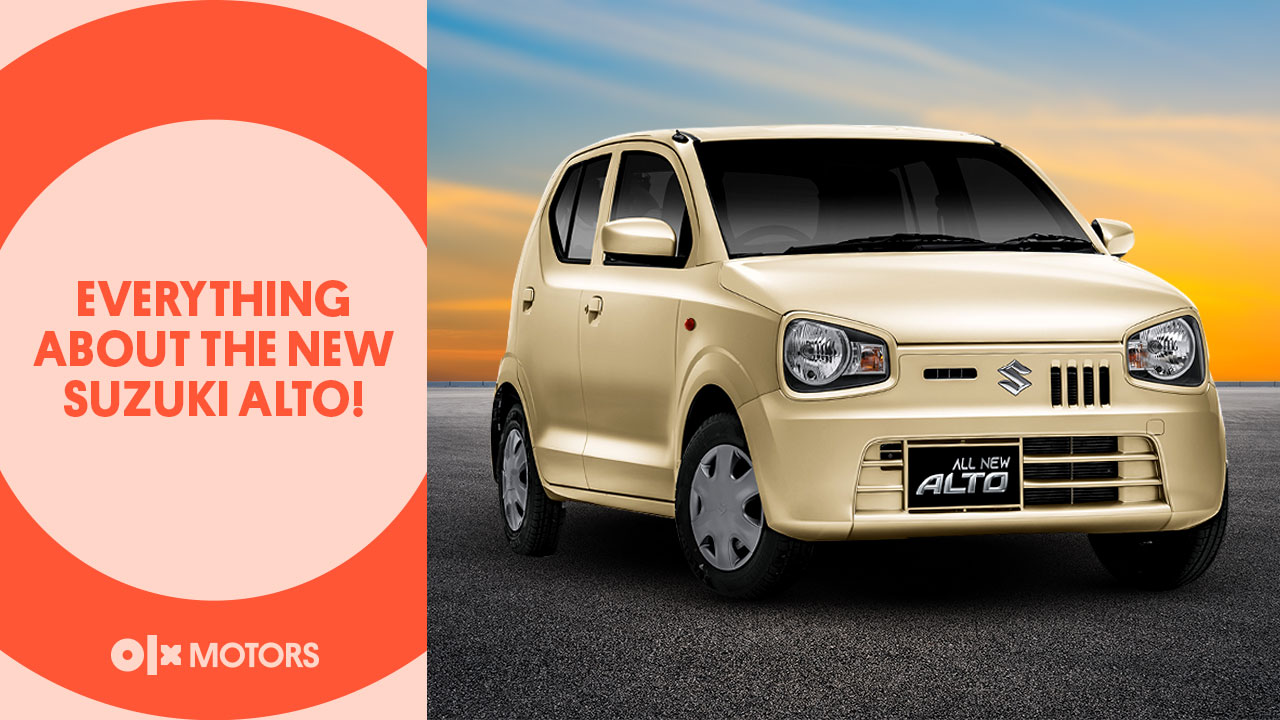 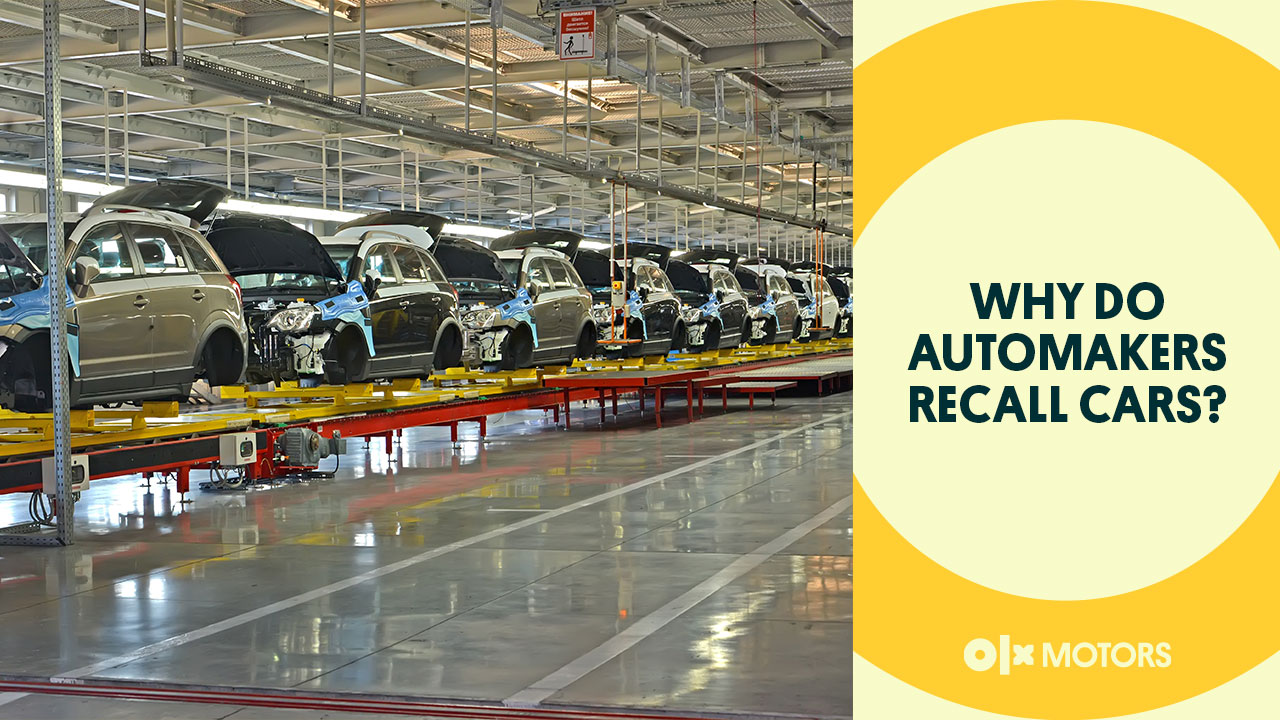 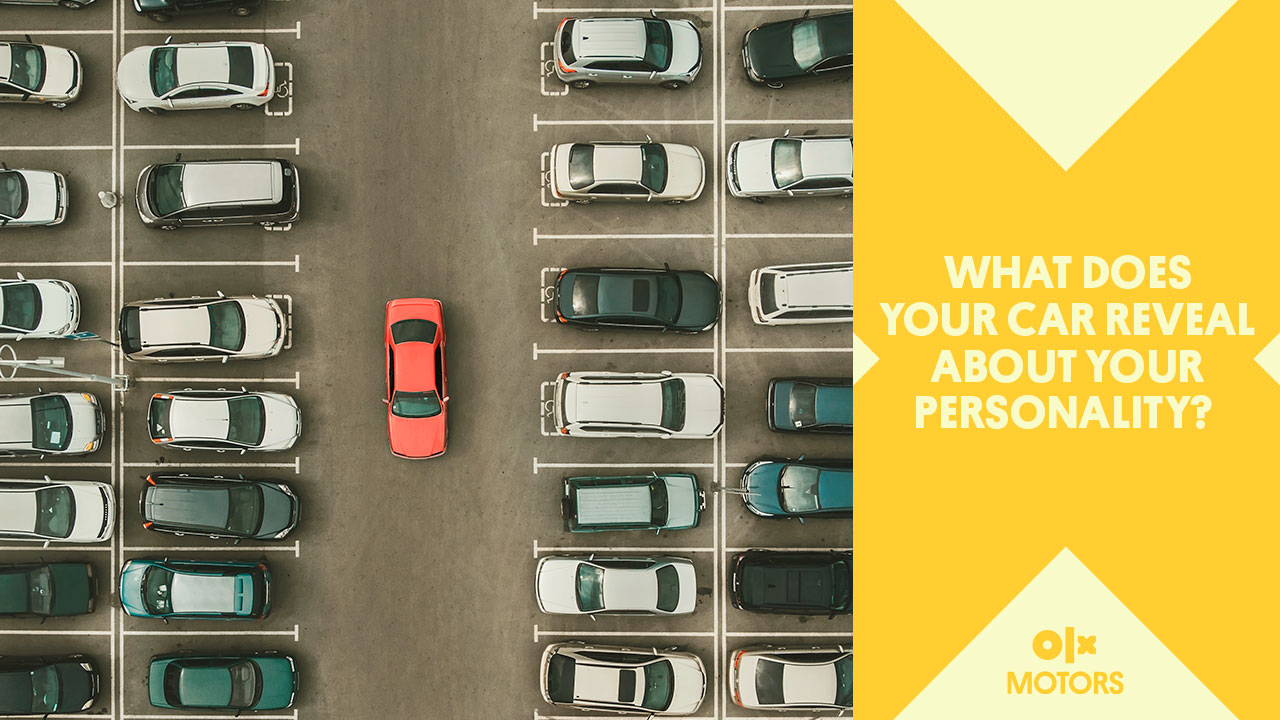 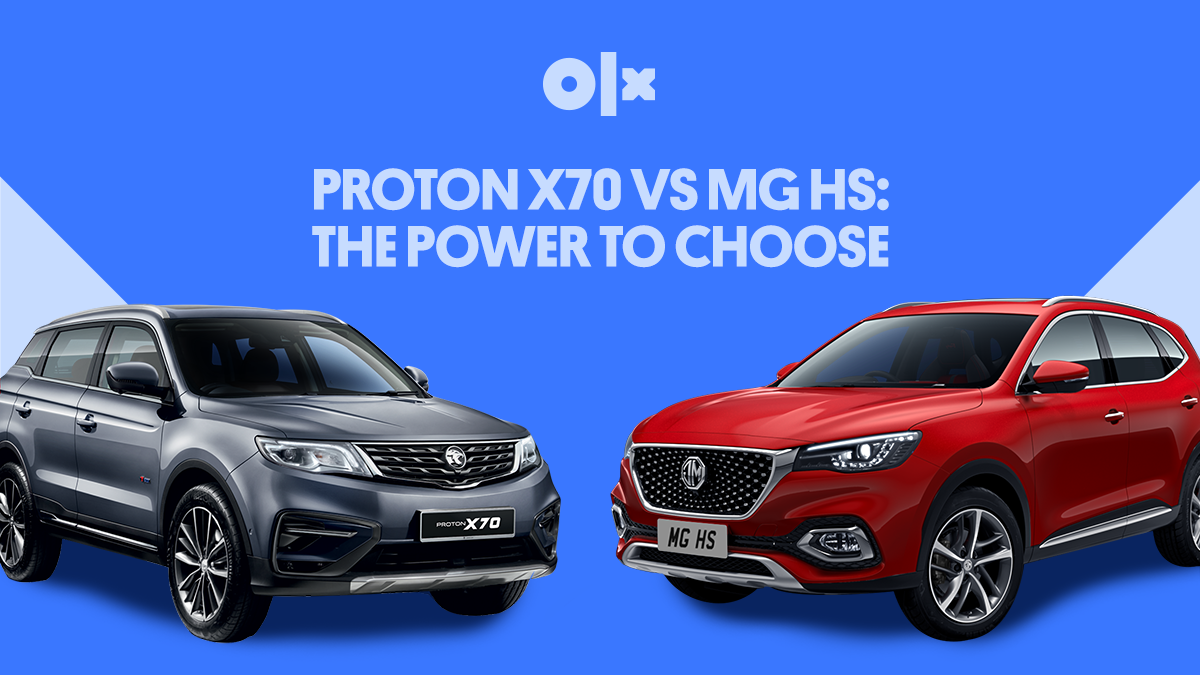 Proton X70 vs MG HS: The Power to Choose