Building or modifying is always about getting something extra from the standard form of a ride. The need to modify a car or bike comes with the urge to stand out in the crowd. There are different forms of modification which range from simple surface modifications; body paint, stickers and changing the lights and stuff to hardcore modifications; changing mechanical components and adding more accessories. Although mechanical changes might nullify your warranty claims and insurance policy, however, if you’re an enthusiast, such things hardly matter.

Cafe Racers have been famous around the world for the last few decades, however, in Pakistan, the trend has just started to begin. It has its origin in the British subculture of the 1950s. Cafe Racers are minimalist bikes meant for performance rather than comfort and are meant to be ridden in short distances. The name “Cafe Racers” was originally used to mock the riders for having such bikes, which they mostly used for quick rides between pubs and cafes.

The main motive behind building a cafe racer is to shed as much weight as possible. The feature that distinct Cafe Racers from other bike modifications are the narrow handlebars. They come in two kinds; Clubman Ace Bars and Clip-ons.

Some of the bikes that are best for building cafe racers are;

Foundation is the basic structure of a bike, from the front to the rear. Cafe Racers mostly have a flat structure parallel to the ground. It gives the bike an unusual look expressing speed and strength. The foundation line should not be interrupted unless it is structure-wise necessary.

Cafe Racers are supposed to have a sleek design, therefore, its height should as minimum as possible and it should also be almost flat, with the fuel tank being its highest point. If any body-part sticks out it shows you did not properly plan it. Also, it will look a bit odd to the eye.

In Cafe Racers, cut-off points are defined as the centerline of the wheels. The body-parts should not exceed on either side of the bike, maintaining the minimalistic look.

The widest part of the bodywork is the bone line of the bikes. In Cafe Racers when light reflects on the lamp, seat, and tank, it kinda gives it a 3D effect. The bone-line is that part of Cafe Racers that connects the rest of the parts together.

The fork of your bike should be close to the bike’s main body to maintain the angry and aggressive look of the bike. As far as the angles as concerned they should be clearly defined and as straight as possible.

If you are looking to buy a pre-built Cafe Racer in Pakistan, Click Here and to read more articles about autos Click Here! 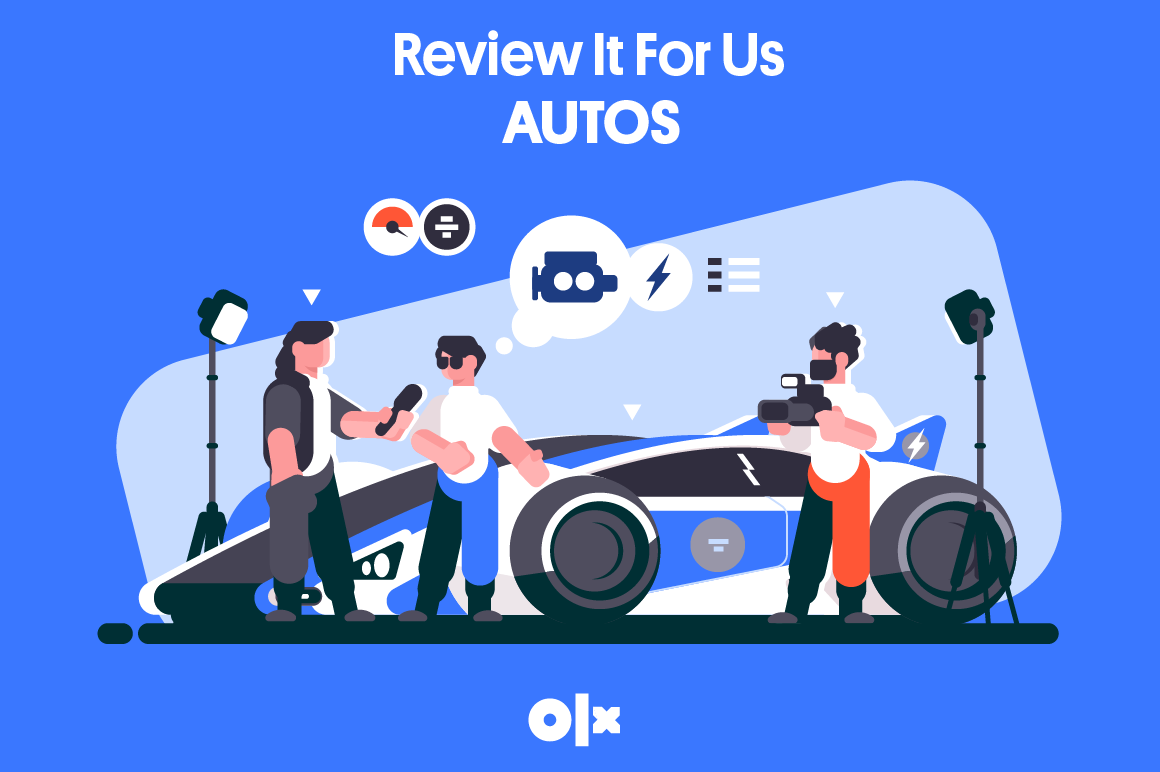 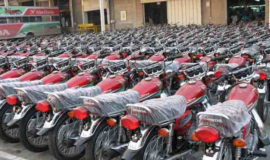 Ways In Which You Are Damaging Your Car 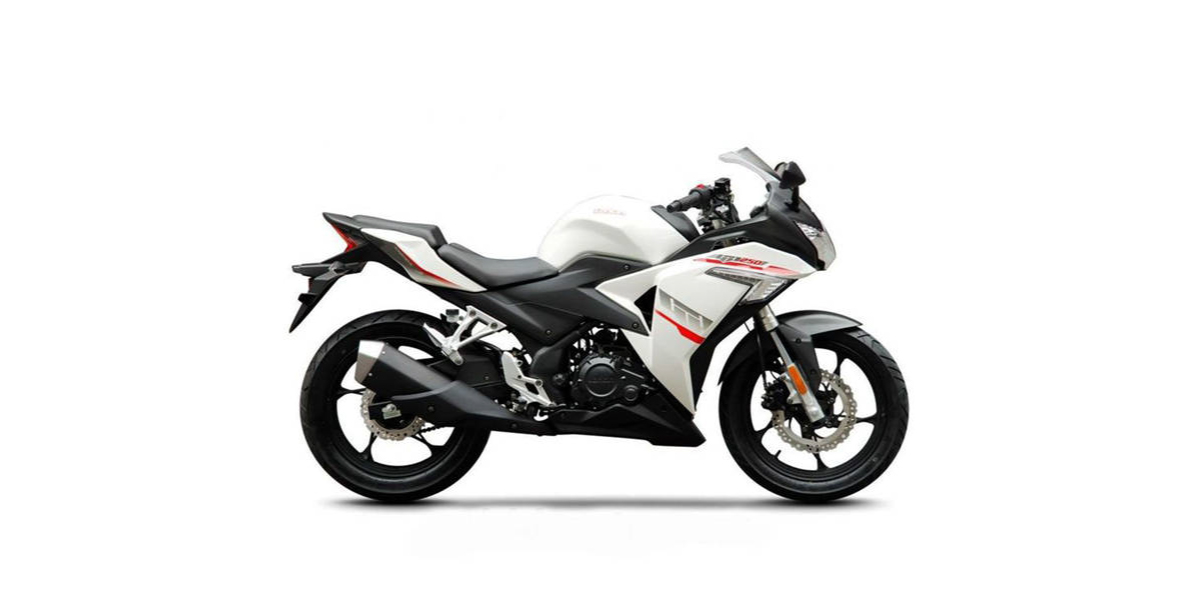