The government presented the federal budget 2022-23 less than a fortnight ago and immediately it had its naysayers. Surprisingly, the budget was disliked or disapproved not by Pakistanis but those we seek financial assistance from, Americans and more specifically, the International Monetary Fund (IMF).

To put things in perspective, a lot of what was written in the federal budget was done to win IMFs approval, so the stalled loan program could be re-started. After the budget, the IMF showed its reservations and the government had to “tweak” its budget. Now that it has, let’s see what the “new budget” would mean to us.

In a recent development, the federal government has imposed a 10% “Super Tax” on large-scale industries. Here is a list of industries affected by the new tax.

As per the government, the companies earning more than Rs.300M in these industries will pay this super tax. It is a one-time levy and will only be applicable for the fiscal year 2022-23. It is important to clarify that all the sectors will have to pay a 4% super tax. It is an additional 6% tax on the above-mentioned industries accumulating to a total of 10%.

What is a Super Tax?

It is an additional tax on anything that is already taxed. It means, the companies will have to pay other taxes as well as this additional tax.

We know the government’s perspective of saving the poor by putting a burden on the rich. However, it might only work for a while as the long-term effects of this taxation might be disastrous for the economy and poor people as well. Some might argue that imposing these additional taxes will increase unemployment and inflation.

We have seen the imposition of super tax on the cement and steel industries. It will increase construction costs which are already on the higher side. Due to increased construction costs, there might be a decrease in construction work from now on. It might result in an increased unemployment rate for labor in the country. Poor people are affected again!

It is another perspective that the government needs to impose taxes to help meet IMF bailout targets. The above-mentioned analysis shows that this “IMF Approved Budget” might not be in the favor of poor people in the longer run.

Long before the present federal government presented its budget, it was expected that it would withdraw petroleum related subsidies in it. This was a demand of the IMF. The government did withdraw the subsidies, resulting in skyrocketing petroleum prices. But the IMF was still not happy as it wanted the government to impose petroleum levy, which is zero at the moment. The government had not done so in the original budget, but now it has agreed to the IMFs demands.

No matter if the petroleum prices keep increasing or remain unchanged in the international market, fuel prices in Pakistan could be at their highest in the month of April 2023. In any case, petrol prices will keep going up in Pakistan every month and even a minor decrease in international prices would not bring relief to the common man.

The government has now agreed to extract Rs.422 Billion more in the form of taxes from the public. This was absent in the original budget draft.

This could result in corporate shortfall in profits resulting in job losses, etc.

Salaried Class to be Taxed

In the original budget, the government had set aside Rs.200 Billion for additional salaries and pensions. This has now been withdrawn in the new, IMF approved budget.

The government has now decided to collect even more from the people than what was proposed in the original budget. This will be done by either imposing new taxes or increasing the rates of existing taxes or the combination of both. The income tax exemption on those making Rs.600,000 to Rs.1.2 million a year is also gone.

A leading English daily ran a headline “‘Lifeline’ IMF deal secured”. It is not clear however, who the IMF has thrown this “lifeline” to – the government or an ordinary Pakistani.

Let us know your thoughts on this in the comments section.

One response to “Pakistan’s “IMF Approved” Federal Budget: What It Means for the Common Pakistanis” 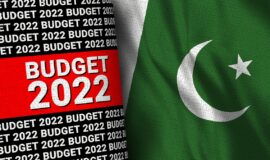 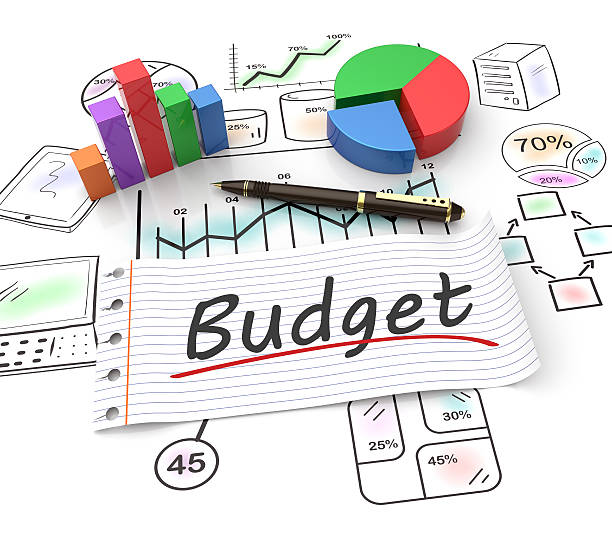