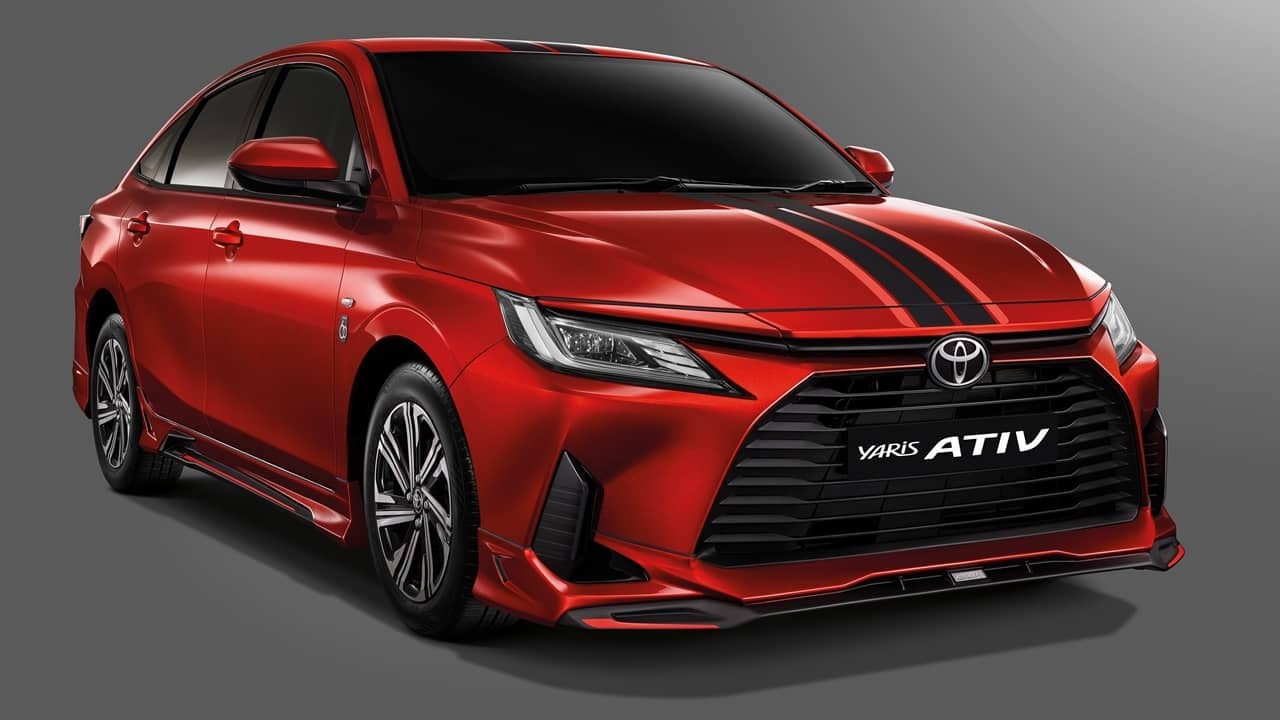 While we Pakistanis are still driving the 3rd generation of Toyota Yaris, Toyota Motor Corporation has already launched its 4th generation in Thailand. Called Toyota Yaris ATIV, this sedan marks a significant difference between the two generations not only in terms of its exterior looks but also what it has to offer inside the cabin.

Let’s dig a little deeper into the latest Yaris and see what we can expect here; information on which you will find later in this blog.

So, at a first glance, how different it is from “Pakistani Yaris”?

As cliché as it may sound, but the 4th gen Yaris is a lot prettier than the 3rd gen Yaris. Looking at its front, you can’t help but notice how similar it is to the 12th gen Corolla (in Pakistan, we currently have the 11th gen Corolla). If you feel the same way then you’re not mistaken because there are similarities between the two. For example,

These features are similar in both 12th gen Corolla and 4th gen Yaris.

Looking at its side profile, the sedan looks different from its predecessor with a longish and sleek look rather than a boxy look of the current Yaris in Pakistan. The 16” alloys further accentuates its beauty.

If the front of Toyota Yaris 2023 reminds you of a 12th gen Corolla, its rear will remind you of the new Honda City. Especially the taillights which are similar to the 7th gen City. You’ll find bumper covers and reflectors in the new Yaris. LEDs are slimmer and hence more beautiful.

On the top, you’ll find shark fin antenna, which is absent in the Pakistani Yaris (3rd generation).

If the exterior has impressed you, the interior of the new Yaris won’t disappoint either. As compared to what we have here, the 4th gen Yaris is modern and premium from the inside. Its dashboard is sleek with silver trim which enhances its beauty.

Staying with the dashboard, the center console has an 8” infotainment screen. You’ll also find an automatic climate control dial. Moving towards the rear of the car, the company has offered two rear AC vents, which should make it a comfortable long journey ride for rear passengers.

Toyota Yaris 4th gen has a 3 spoke multifunction steering wheel. The car also comes with an electronic parking brake instead of a traditional one.

In Thailand, the sedan is available in a 1.2L variant only. However, it is rumored that the company intends to launch the following two variants as well.

We will discuss the engine specs of the 1.2L Yaris 4th generation. It comes with a 1.2L 3NR-VE VVT1 DOHC i4 naturally aspirated petrol engine. It’s a Euro 5 engine, which produces 93hp and 110 Nm of torque. Its Super CVT-i transmission, offers three driving modes:

The company claims that this car does around 23 Km/l.

The current 3rd gen Yaris was launched in 2020 in Pakistan and Toyota Indus usually doesn’t introduce a new generation car in less than 5 years. So, you can expect this sedan to get launched in Pakistan in 2025.

If this car was launched in Pakistan today, it might cost you anywhere from Rs.35 lacs to Rs.45 lacs. This estimate is based on its current price in Thailand.

Let us know what you think of the 4th gen Yaris. If the company launches it in Pakistan, would you consider buying it? If yes, let us know your reasons in the comments.

If you are interested in the prices of Toyota Yaris 2022 specs, features, price,comparisons, and much more, do visit our Toyota Yaris Page.

Toyota Yaris Continues to Shine On 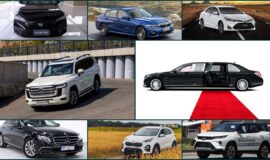 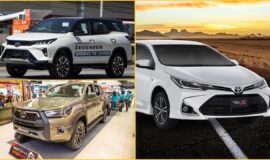 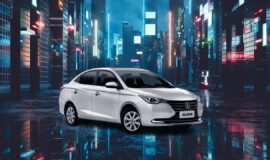 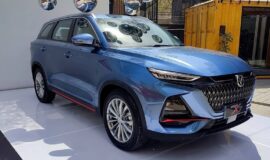 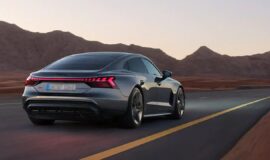 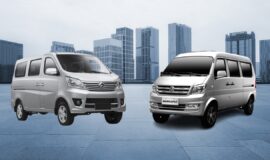 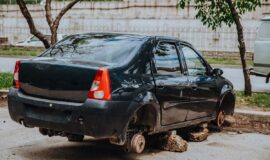 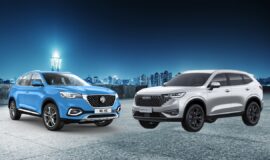