With the inclusion of two refreshed models, Apple now sells a total of five iPads. Apple has launched the new models for preorders and they will officially hit the stores next week. In the earlier days, recommending someone an iPad used to be a somewhat simpler task. Apple now sells two different types of connectors and two different types of Apple Pencils with iPads. Apple also offers guidance on which Apple Pencil to go for based on the model of iPad you have purchased. The two new iPads also pack blazing-fast graphics for games and applications.

Surprisingly the two new models launched recently have compatibility with the older generation of Apple Pencil. Both new models will come equipped with faster A12 processors. The market for tablets seems to be evolving at a much slower rate than the market for smartphones and laptops. Apple is launching a new streaming video service in the next week and with the launch of two new iPads earlier, Apple apparently wants to keep the focus on video streaming in the next week.

The iPad Air will come equipped with a 10.5-inch Retina display and will feature the A12 Bionic processor that comes in iPhone XS. This iPad is largely based on the 2017 iPad Pro which Apple has now discontinued.

iPad Mini has been loved for its small size yet amazing capabilities. The new iPad Mini will replace the old iPad Mini 4, which remained largely unchanged since its launch in 2015. iPad Mini is similar to the new iPad Air in many aspects. The new iPad Mini also traces its design elements to the older iPad Mini 4. It also has USB-C ports and Face ID feature. The new and improved A12 chipset will also give a significant boost to the performance of the new iPad Mini compared to its predecessor which housed A8 chipset. iPad Mini is a great choice for students as it is easier to carry around especially when people are traveling.

If you are looking into buying or selling a mobile phone or any other electronic device, log on to OLX Pakistan and get a wide variety of listings. Choose the one that best suits your preferences and budgetary requirements. OLX also has listings on property, vehicles, home appliances, furniture, animals and much more! 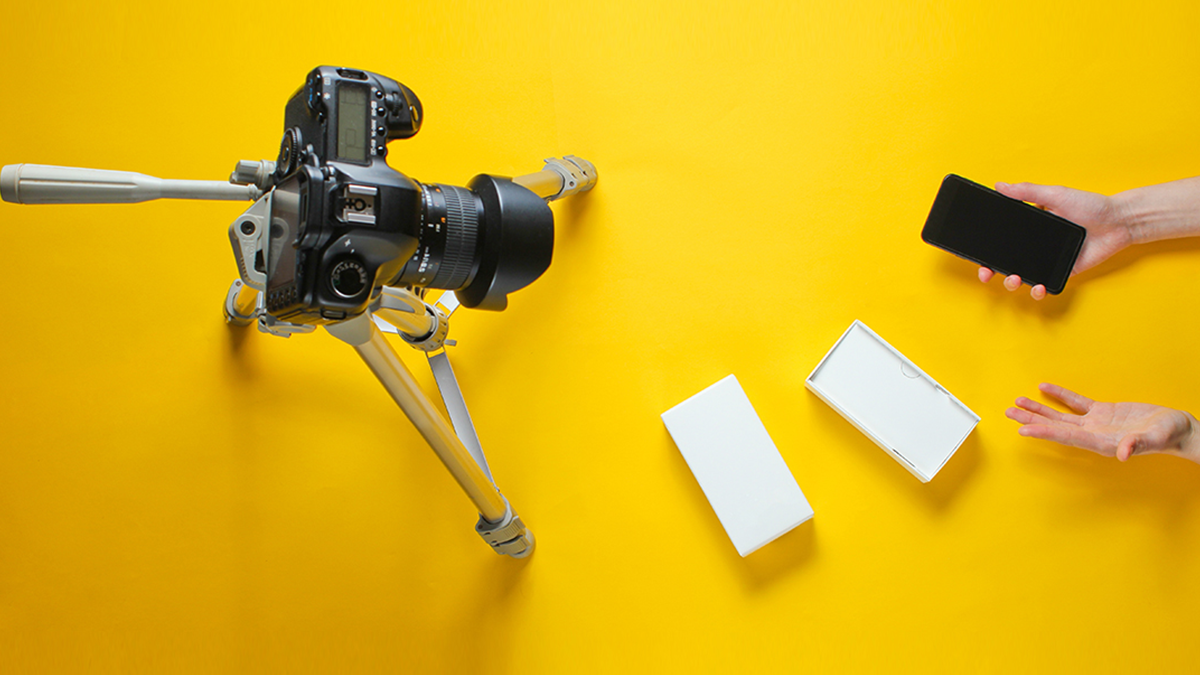 Nokia smartphones are back on track in 2019 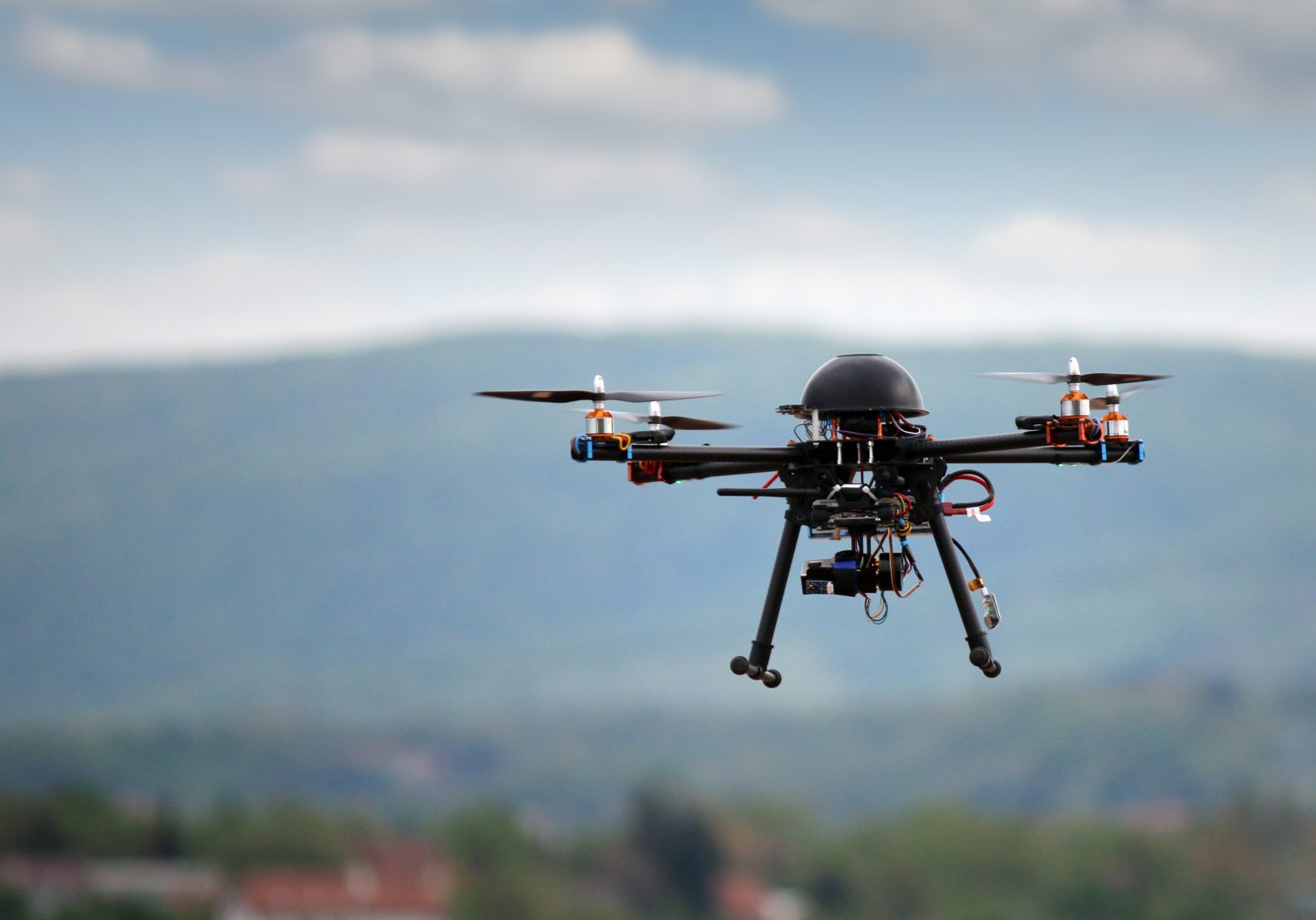 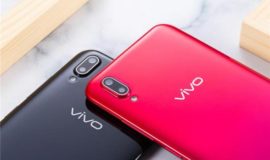