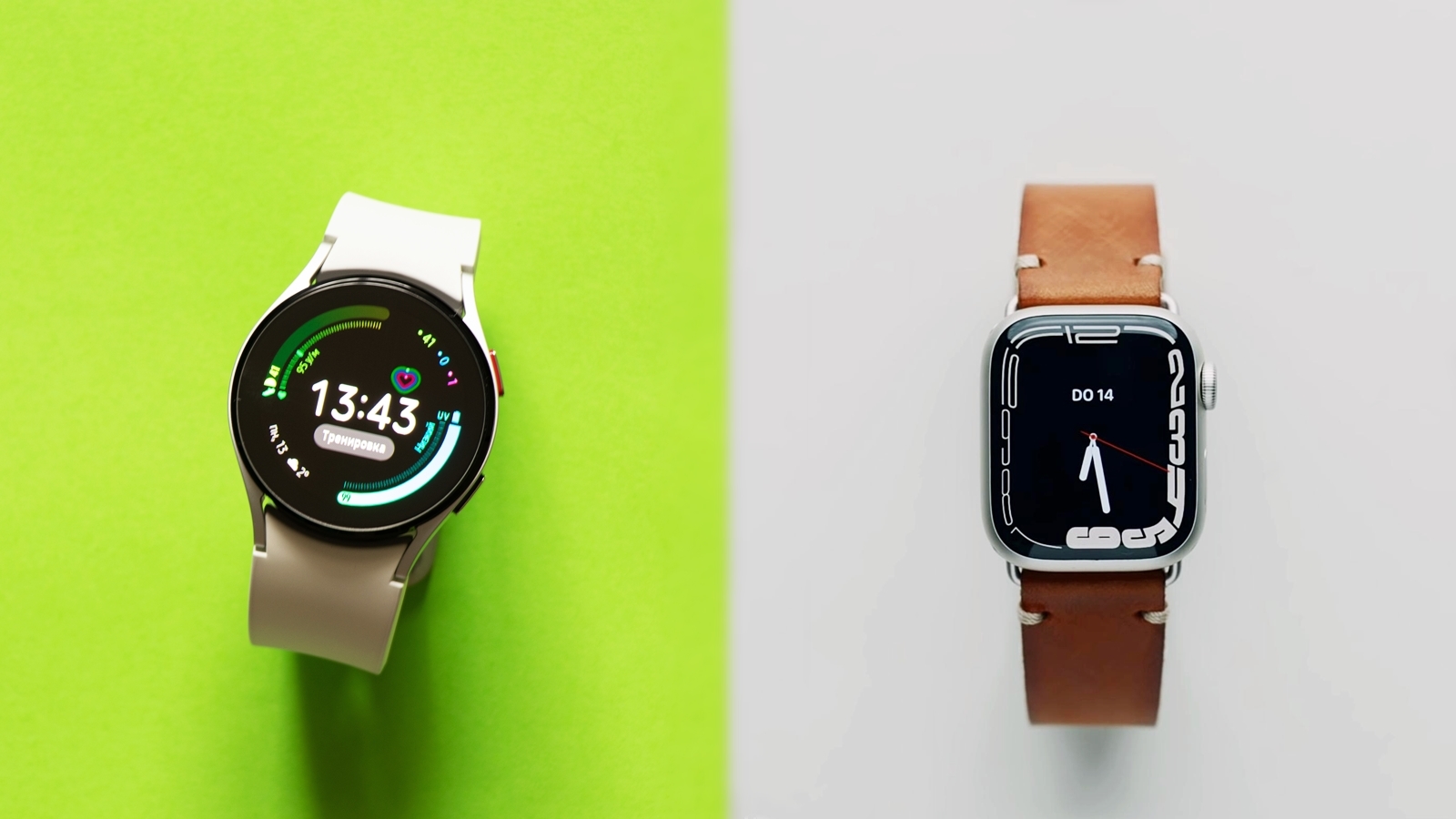 The Apple v Samsung rivalry is as old as the history of these companies. However, in recent years this rivalry has only intensified ever since the two have come out with their smartwatches.

There’s no question that Apple and Samsung make exceptional smartwatches with a huge consumer base. But the question is, which one of the two is better.

In this blog, you’ll find a detailed comparison of the Apple watch series 7 and Samsung Galaxy watch 4. You will find their specs, price, features, battery, design and build comparison. In the end, you will be able to tell which one is the most suitable for you.

Specifications are important to have a basic understanding of what the devices offer. So, we are here with a direct comparison of Apple watch Pakistan and Samsung Galaxy watch specs.

This table shows that there isn’t a massive difference between the specs of these smart watches. However, Apple Watch 7 has an upper hand due to the larger display and more storage. Both devices have the same level of water resistance.

The design of Apple watch series 7 and Samsung Galaxy watch 4 is massively different. Former is a square dial watch whereas the latter is a round dial watch. There isn’t much difference between the thickness of these devices though. Samsung and Apple offer silicone strap/band for the base variant of these devices.

In the Apple watch, you get a physical crown and a button. Samsung watch has virtual/digital crown integrated in display and two physical buttons. Both watches have aluminum frames. However, many user drop tests show that Samsung watches are more durable.

It is pertinent to note that you can change the bands of both watches depending upon your requirements.

Here comes the most asked question about these two watches. Apple watch series 7 is available but not officially launched in Pakistan so its prices are not confirmed as they depend upon the ever changing dollar rate and taxes. However, Samsung Galaxy watch 4 is officially launched in Pakistan so its price is confirmed. Here are the prices of these watches.

The prices of these watches vary depending upon variant. However, the you can buy Samsung Galaxy watch 4 in Pakistan at a lower price and will have to pay more to buy Apple watch 7 (as expected).

Price going out of your budget? Here are the budget smart watches in Pakistan.

Battery comparison is important as it will help you understand which of these watches will last long without needing to charge again.

This table shows that both watches have good battery backup. However, Samsung has an edge in this department.

Compatibility is the main difference between these two watches. It tells you which smartphones these watches can be connected with.

You have more options when you buy a Samsung watch as it can be connected with any Android device. However, the Apple watch is going to connect with the Apple devices only.

Which has the most features?

After the comparison of prices and specs, the most important thing is the features these watches offer. So, here is a list of features both devices have.

This table shows that in some areas, Apple watch (Fall detection, Cellular) is the clear winner as Samsung watch doesn’t have them. However, Samsung Galaxy watch 4 has BIA measurement and can compare steps with friends/family. These features are missing in Apple watch series 7.

Choosing the best smartwatch is difficult here. Both Samsung Galaxy watch 4 and Apple watch series 7 have competitive features and specs. Their build quality is impressive. However their price is among the major factors that can influence decision making as the Samsung costs less than the Apple watch.

Another factor to consider is their compatibility. If you have Apple devices, the Samsung watch isn’t suitable for you and vice versa. So, your decision would largely depend upon what other devices you already have or would like to connect with your smartwatch.

Which smartwatch would you love to buy and why? Tell us in the comment section. 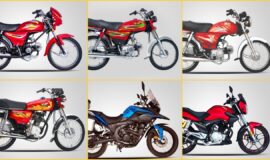 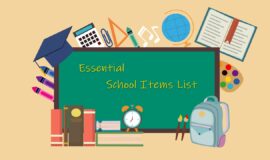 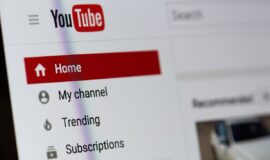 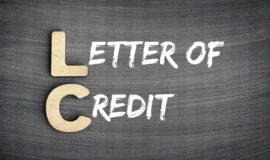 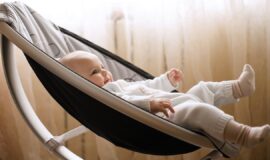 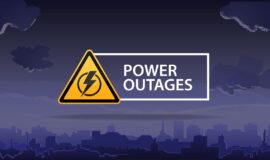 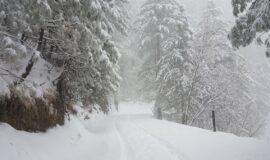 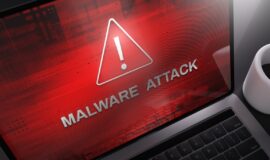