With a consistent track record at PDA since 2019, winning comes naturally to team BDigital. What makes it more interesting this year is the number of awards the team bagged at the Pakistan Digital Awards 2021!

With 5 glorious wins, BDigital won every award that would make its brands, partners and team proud.

2nd year in a row winning the “Best Digital Campaign of the Year” award, is a testament to the team’s ability of crafting strategies & propagating plans with full effectiveness & efficiency. Best Digital Campaign of the year award was won by #BlitzAdvertising for its favorite brand, the one & only “Jazz” – Nation’s largest Telco. Congratulating the brand, agency & all partners for this astounding WIN. To add to the win, Jazz also received the “Gamification Award”, due credit goes to all the partners strategizing, propagating and effectively delivering the desired results.

BDigital also scored the “Best Digital Campaign of the Year (TikTok)” for Sarsabz (Fatima Fertilizer) for the Salam Kissan Campaign, which was also the winner of Best Digital Campaign of the year 2020. Both, agency & the brand aims to make the #SalamKissan narrative bigger & better YOY, till the campaign translates into real benefits resulting through gradual policy shifts for the farmers of the country.

Golden Pearl which is another long standing relationship in BDigital Portfolio, bagged an award for “Best Digital Video Creators for the show; “Hello! Mira Sethi” which is a star studded show where celebrities talk about their personal lives & vulnerabilities and connect with the audience in their most real forms.  Big Shout out to Team Golden Pearl, WatchNa Productions & BDigital for the success!

Last but not the least, BDigital’s home grown platform BSports.pk won the “Best Online Streaming” award for a second time (2019,2021), for providing Pakistan it’s go-to sports streaming website/channel airing all the greatest sports events ranging from PSL to Kabbadi to KPL and a lot more.

Mr.  Ahsen Idris, CEO Blitz Advertising congratulated the team and stated, “In a year when things were difficult and businesses were trying to come up with new ways to not only remain operational but also efficient, it’s a great display of brilliance from the team & brands to bag an all-time highest number of awards for Blitz”.

Head of Digital Mr. Bilal Chugtai congratulated the team and PDA in style

BDigital’s Head of Client Relations, Mehvish Mumtaz sheds light on how the team is full of potential & digital is the way forward.

The Pakistan Digital Awards are an independent entity co-founded by Ashifa Paracha, active since 2016. It comprises of an independent set of Jury members selected from across industry relevant verticals, and is the only homegrown awards event for digital in Pakistan that is digital specific, and is not endorsed by or affiliated with any media entities. With more and more participation from top agencies and brands year on year, PDA has become the go-to annual event for all things digital in Pakistan. 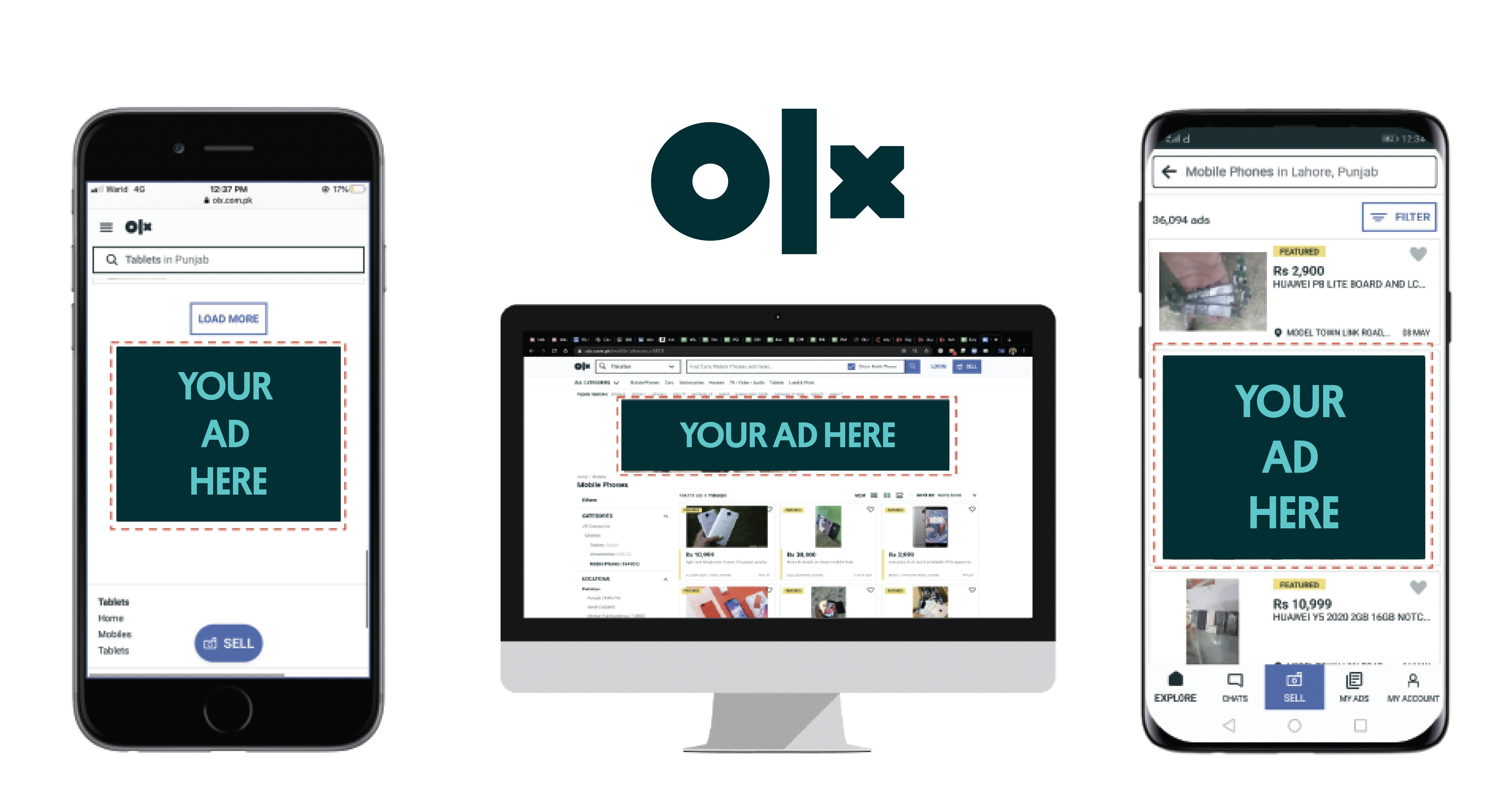 The Evolution of Advertising!