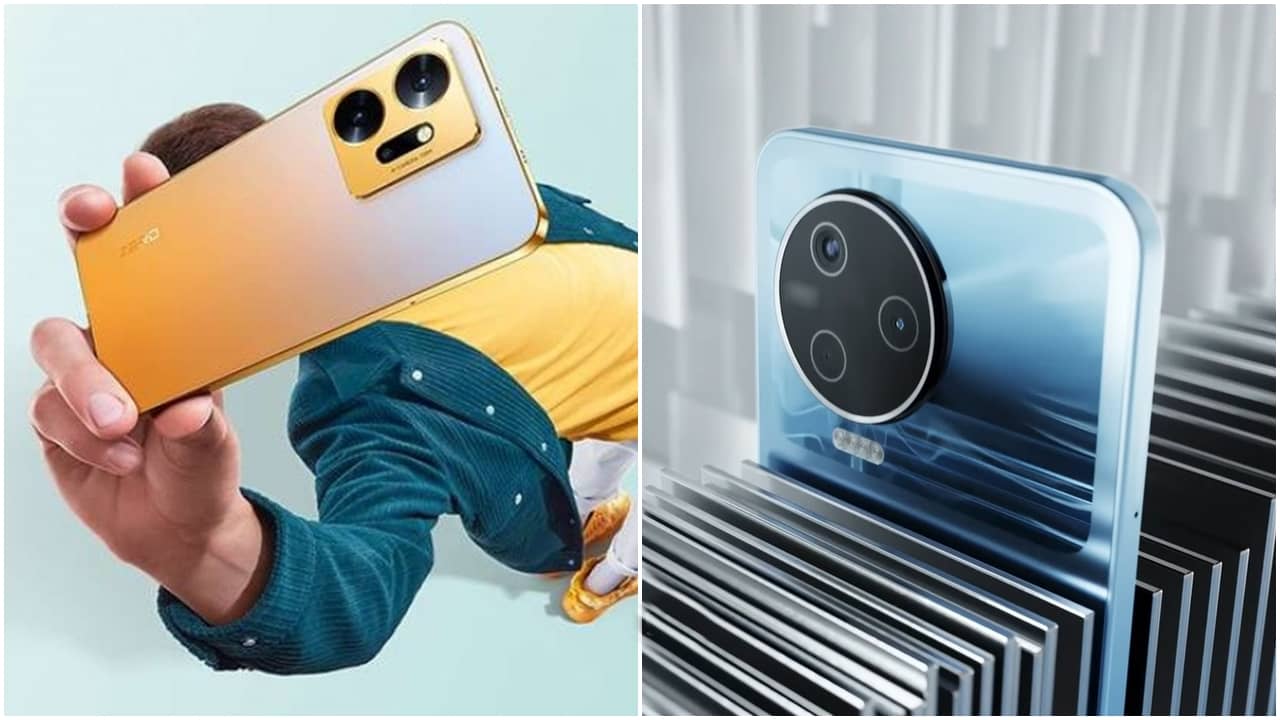 So, let’s have a quick overview of both mobile phones.

As mentioned earlier, Infinix Note 12 2023 is the upgraded version of Note 12 (G96). Its design is modified and performance has got better as compared to its predecessor. The new model is now slimmer and has a round shape camera module now that gives it an entirely new look. But the notch is still there on the display and the corners are curved that make the front side almost the same as its predecessor.

The company has now introduced a better chipset named MediaTek Helio G99 combined with a better processor as well. This new chipset comes with better performance and far better efficiency. So, it is going to be faster and energy efficient at the same time.

Here are the important specs and features of Infinix Note 12 2023.

2023 Infinix Note 12 global price is 220 Euro (Rs.49,000 Approx.). It is important to note that the price in rupees is a conversion of current PKR to Euro rate. We will update its price in Pakistan after its launch in the country. Till then, you can buy Infinix Note 12 (existing one) from OLX Pakistan.

Infinix Zero mobile phones are the company’s top-end models. Infinix Zero 20 is the newest addition in the Zero series and the successor of “Zero X Pro”. There are many similarities and differences in both devices. Let’s discuss them here.

Infinix Zero 20’s primary camera is 108 MP, the same as its predecessor. However, its selfie camera is upgraded massively as it now has a 60 MP front camera (as compared to the 16 MP camera of Zero X Pro).

Coming to its design, it has a frosted glass look on the back whereas the front side still has a notch display. Its AMOLED display is now 90 Hz as compared to 120 Hz in its predecessor (a slight downgrade).

The performance of Infinix Zero 20 is going to be better due to the MediaTek Helio G99 introduced in it. Its battery life is expected to be more due to the energy-efficient chipset. However, the GPU is slightly downgraded (Mali-G57 MC2 now vs Mali-G76 MC4 in the previous model) which some gamers may not like.

Infinix Zero 20 price is 320 Euro (Rs.71,000 approx.). The price in rupees is estimated (without taxes). The actual price in Pakistan may be higher at the launch (after addition of taxation). So, an Infinix phone will cost over Rs.70 thousand now? Will you wait for its launch (that may not happen by looking at its price) or buy Infinix Zero X Pro now?

Both Infinix Zero 20 and Note 12 2023 are announced with performance upgrades. Zero 20 even has a better front selfie camera. But the price of both devices may be a point of concern for many as the expected price of both devices in Pakistan is well over their predecessors. So, let’s see if the company launches these phones in Pakistan and if yes, then we will have to see customers’ reaction to their prices.

Which of the above-mentioned Infinix phone will you buy after its launch in Pakistan? Tell us in the comment section below.