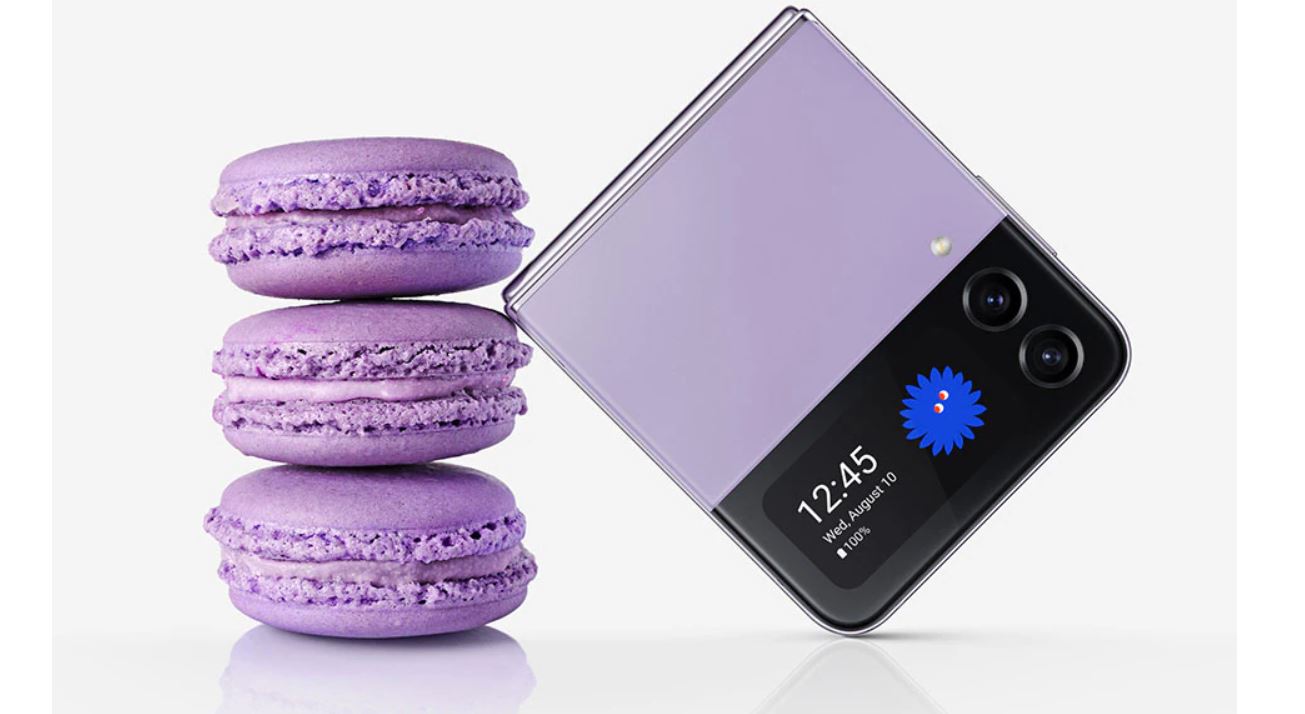 Samsung users are in for a great treat as we bring news about the global launch of the new Samsung Galaxy Z Flip 4. The exciting launch has caused waves of excitement among the youth. The new addition in Samsung’s foldable Galaxy Z series has promised major improvements in power and performance. Keep on reading to have a detailed overview about its features, specs and price and find out whether it has lived up to your expectations.

Samsung Galaxy Z Flip4 is a foldable phone supported with a glossy Armor Aluminum frame and an AMOLED display screen protected by Corning Gorilla Glass Victus Plus. This structure makes the phone highly durable. The outer display (6.7’’) is slightly larger than the Z Flip 3 but the cover display (1.9’’) is basically the same. The cover screen can be customized in any way you like. You can also use the cover screen to take pictures, make phone calls and scroll social media. As Galaxy Z Flip 4 is foldable, it is quite compact in size. The bezels are much smaller than Flip 3.

Galaxy Z Flip 4 has flat edges, a slimmer hinge but is quite similar in design to the previous version of the Samsung foldable series. It has a strong and sturdy exterior. The crease is smartly redesigned to be hardly visible upon unfolding but the gap is still noticeable.

The fingerprint scanner is mounted at the right side of the phone. Volume rocker is right above the scanner. There is a microphone at the bottom and a SIM tray on the left. Like Galaxy Z Flip 3, this phone also offers Bespoke Edition.

To give you a better picture of what to expect from Samsung Galaxy Z Flip 4, here is a list of some noticeable specs given:

The Z Flip 4 uses a new chipset Snapdragon 8 Plus Gen 1 which increases the performance and makes it more efficient to use. The increased speed allows a smooth gaming experience. It offers a bunch of new widgets too. The phone is Dual-SIM and offers nano SIM support. Samsung Galaxy Z Flip 4 supports 5G and Bluetooth 5.2. The storage option is 128 GB, 256 GB and 512 GB paired with 8 GB RAM. Galaxy Z Flip is a lot more powerful and faster than its predecessor. It is great at multitasking.

Flex Mode feature allows the phone applications to be divided into top and bottom halves upon folding. The upper part has the main functions while the bottom part has the additional features. This is quite a convenient feature if you are tired of holding your phone in your hand. The trackpad feature makes navigation faster and easier.

The new Galaxy Z Flip 4 comes with a bigger battery which answers why the outer display is larger. Due to the improved chipset, the battery capacity has been upgraded to a great extent. The charging speed has improved as well. It can take around an hour to go from 0% to 100% with a 25W power adaptor. It supports both wired and wireless charging. Galaxy Z Flip 4 can also share a charge through Wireless PowerShare. The charger has to be bought separately as it does not come with the box.

Samsung Galaxy Z Flip 4 comes with a dual-camera lens on the back. Both rear lenses have 12MP. There is a single lens on the front which has 10MP. The Galaxy Z Flip 4 camera has not made much changes in camera specs than its predecessor but with Nightography mode on the rear camera, excellent picture and video quality is guaranteed even in low light.

A new feature called FlexCam has also been introduced. It allows you to capture images or videos from different angles without having to use your hands. The body of the phone acts as a tripod and makes a hands-free camera. FlexCam makes taking selfies or groupfies and video-calling your friends quite convenient.

Quick Shot is another exciting feature in this phone. Through Quick Shot, you can take selfies with your rear camera and get a real-time preview on your cover screen.

Release Date and Price in Pakistan

Samsung Galaxy Z Flip 4 will make an entry in the international market on August 26th, 2022. Its price starts from $999 (around Rs.225,000) internationally. Pre-orders are now open! For its release and price in Pakistan, stay tuned.

Samsung Galaxy Z Flip 4 has quite improved from its predecessor last year. Although the design and style have not changed much, the battery life is now much longer and the performance is much faster. The chipset used is advanced and has not been used in Samsung mobile phones before. Galaxy Z Flip 4 is costly but a good option if you require fast performance and are a fan of compact flip phones. However, if you are looking for a major style and performance upgrade from Flip 3, you might want to reconsider buying Samsung Galaxy Z Flip 4.

You can buy a wide variety of old and new Samsung mobile phones at OLX Pakistan’s website.

What do you think of the new Samsung Galaxy Z Flip 4? Comment below and let us know.

You may also like: Samsung Galaxy Z Fold 4 Review: Price, Camera, Performance, and Other Specs 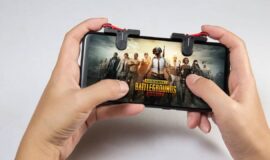 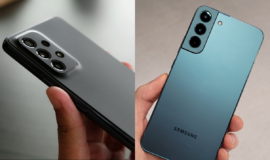 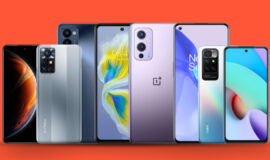 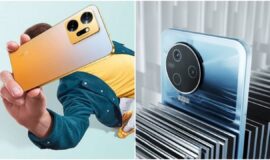 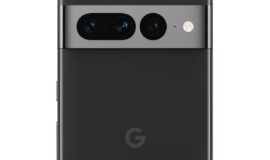 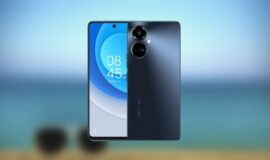 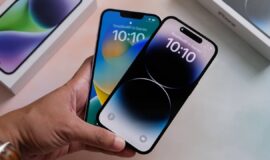 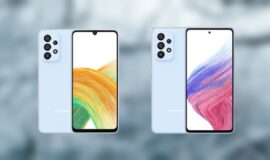