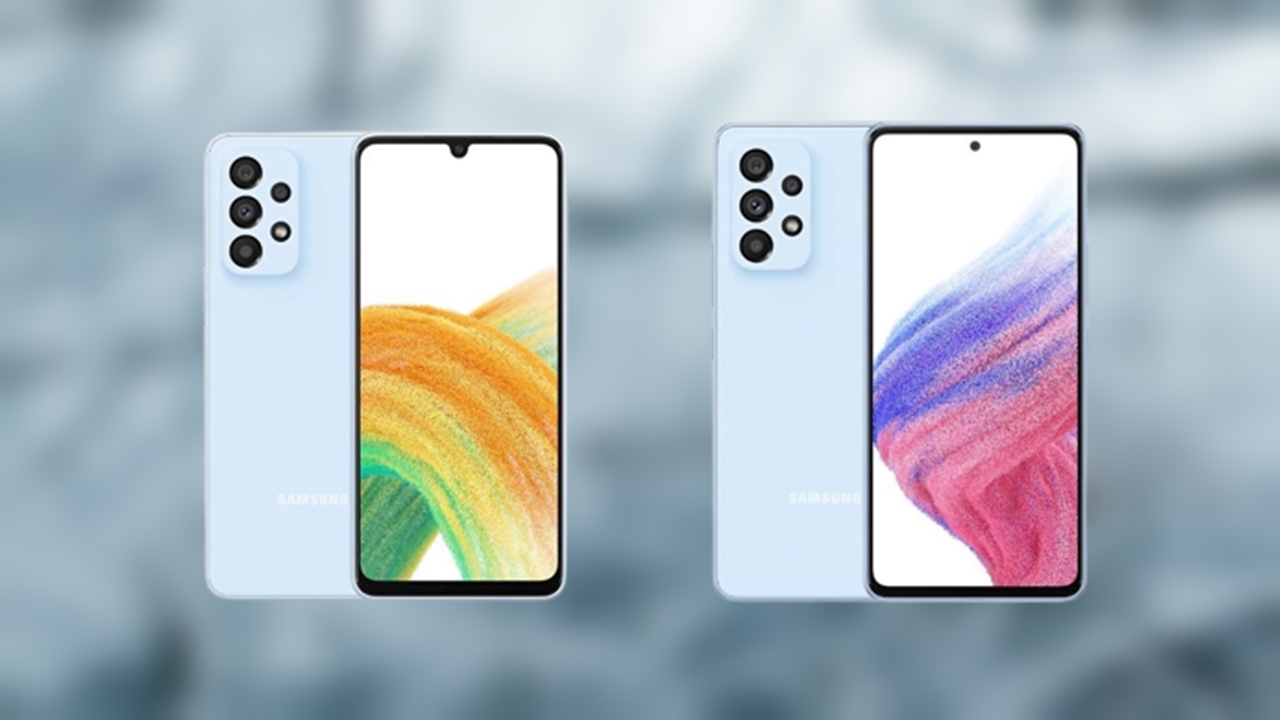 Galaxy A Series has always had some of the best affordable phones. Recently, a new phone was introduced in the series called Samsung Galaxy A53 5G. It was launched a while ago and many people have been curious to know whether it is worth the upgrade or not.

As you read further, you would come to know that comparing Galaxy A53 with its predecessor A33 is not easy. They are hard to distinguish because of the striking similarities in their specs and features.

Still, in order to get a thorough comparison between the two phones, keep on reading.

The Galaxy A33 and A53 have almost similar designs. They have a slim body and a sleek design. Their frames are symmetrical and have a matte finishing. A33 is more simplistic and sophisticated whereas A53 appears fancier and looks more beautiful. Galaxy A33 has thicker bezels with a teardrop style notch at the front while A53 has a punch-hole cutout for its front camera.

Like the other Galaxy models, these phones use Gorilla Glass 5 protection. Galaxy A33 and A53 offer a smooth display as both use OLED panels for their display. Galaxy A53 is slightly larger and weighs a little heavier than A33 but the difference is hardly noticeable. Both these phone models are available in the same four colors; black, white, peach and blue.

Here are a few notable specs of Galaxy A33 and Galaxy A53:

Samsung Galaxy A53 made quite a few upgrades in the camera from the prior model Galaxy A33 5G. Both models come with four camera lenses on the rear but with different megapixels, hence the result varies. Other than the quad-camera system, the selfie camera has also made a major jump from 13MP to 32MP. Galaxy A53 has an improved camera and can capture more detailed pictures.

Here is a comparison of camera specs between both Galaxy models:

Most of the specs and features of Galaxy A33 and Galaxy A53 are alike. They both have the same chipset, storage and battery size. Hence, they offer the same smooth performance and a great battery life. The refresh rate differs as it is slightly higher in Galaxy A53 but the overall performance is same as they both use Exynos 1280.

Here is a table of some noticeable specs to show you how similar A53 is to A53:

Galaxy A53 and Galaxy A33, both offer a great battery life. They can last a long time and have a fast charging speed as well. However, none of the models come with a charger. A separate charger will have to be bought to charge these phones.

Samsung Galaxy A33 Price in Pakistan

You can buy Samsung Galaxy A33 5G in Pakistan at the price of Rs.79,500 (Samsung’s official price). However, you may find a better deal on OLX Pakistan.

Samsung Galaxy A53 Price in Pakistan

You can buy Samsung Galaxy A53 5G in Pakistan which will cost you Rs.95,500 (Samsung’s official price). However, you may find a better deal on OLX Pakistan.

Galaxy A53 does not have much noticeable upgrades from A33 other than the camera. For almost similar specs and features between Galaxy A33 and Galaxy A53, it is not justifiable to pay a price difference of Rs.16,000. If you are looking for an upgrade from Galaxy A33, you might want to look for a model other than Galaxy A53.

If you are looking for a wide variety of old and new mobile phones, you can buy them at OLX Pakistan.

That’s all folks! We hope this comparison was helpful to you! If you have any thoughts regarding this, feel free to share them in the comment section below. 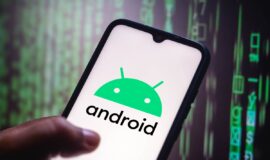 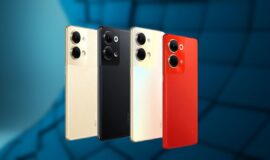 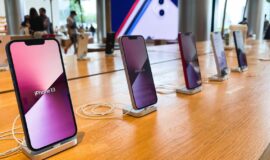 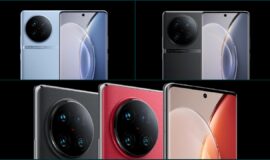 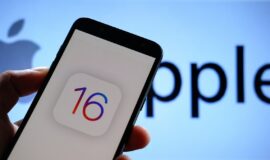 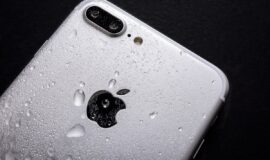 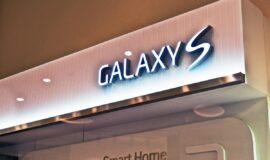 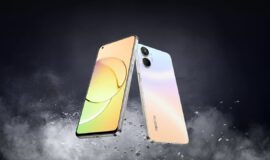