If you own an electric vehicle, you’ve probably had people ask you how far it will go before the battery dies and how long it will take to charge back up. EV ownership, however, does not mean abandoning efficiency figures; yes, they can be significantly less expensive to run, but there is still some cost involved, so efficiency figures remain an important part of cruising.

After all, it’s pointless to have an electric car that can travel 400 miles on a single charge if it consumes the same amount of energy as Russia during the entire winter.

Electric cars are supposed to be efficient, so it comes down to the fact that they are as efficient as possible in terms of energy consumption. Just because there are no fumes coming out of the rear of an electric car does not mean that driving one has no environmental impact.

In the future, comparing the efficiency of one electric car to another would have the same gravity as current comparisons between gasoline-powered cars. In the end, they all take the same path. Smaller electric vehicles with lower performance, such as the Nissan Note E and Toyota Prius, typically have the best economy. Meanwhile, larger, more luxurious models with higher performance, such as the MG ZS EV, Porsche Taycan, Audi E-Tron, and BMW iX, perform even less in terms of economy.

When it comes to the electric car economy, don’t get absorbed in by a seemingly impressive range figure. It may use a big battery, whereas a car with a slightly shorter range may use a much smaller battery, making it more efficient.

The amount of electricity used by an electric car to travel a given distance is commonly used to define its efficiency. It’ll look like this: 42 kWh per 100 miles or 420 Wh per mile. It’s important to note that in units of measurement, ‘per’ is frequently shown as a “/,” so the above could look like this: 42 kWh/100 miles or 440 Wh/mile. The lower the figure, in this case, the more efficient the car is, as it uses less energy per mile.

To further complicate matters, some manufacturers define electric car economy as the distance a car can travel on a given amount of electricity. That implies it would look like this: 4 miles/kWh. Furthermore, depending on the automaker, the economy may be expressed in kilometers rather than miles. The higher the figure whenever this type of unit is used, the more efficient a car is, as it travels further per unit of energy. Miles per kWh is becoming the most common unit of measurement.

The abbreviations kWh and Wh stand for kilowatt-hour and watt-hour, respectively; batteries are typically measured in kWh.

In principle, the economy of an electric car can be estimated using the battery capacity and official range of the vehicle. An electric car with a 40-kWh battery pack and a range of 100 miles, for example, would have an economy/consumption figure of 2.5 miles/kWh. Moreover, using this simplistic approach is more of an approximation, as not all of the battery capacity can be used to power the wheels for various reasons. A typical mid-range electric car has a 62 kWh battery, but only 58 kWh is used to power the vehicle.

In actuality, the best way to calculate economy is to fully charge an electric car, drive it until it runs out of charge, and then measure how much electricity it takes to fully recharge it. This is how official economy figures are calculated, though these are done in a lab, so expect the figures to be a little idealistic when compared to driving on real roads with stop-and-go traffic, hills, and changing weather.

Electric car economy, like that of gasoline and diesel vehicles, varies constantly depending on factors such as road gradient and speed. The efficiency of a battery is also highly dependent on its surroundings: outside temperature, wind speed, and rainfall/humidity all have a significant impact on how many miles per kWh you could get. 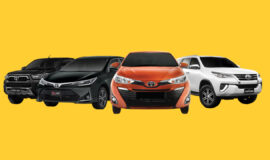 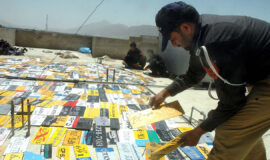 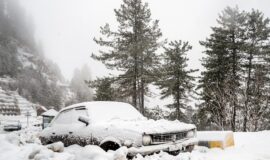 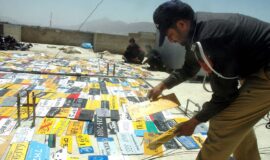 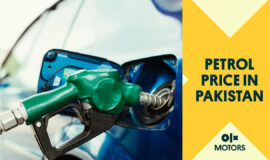 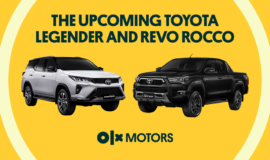 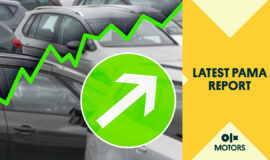