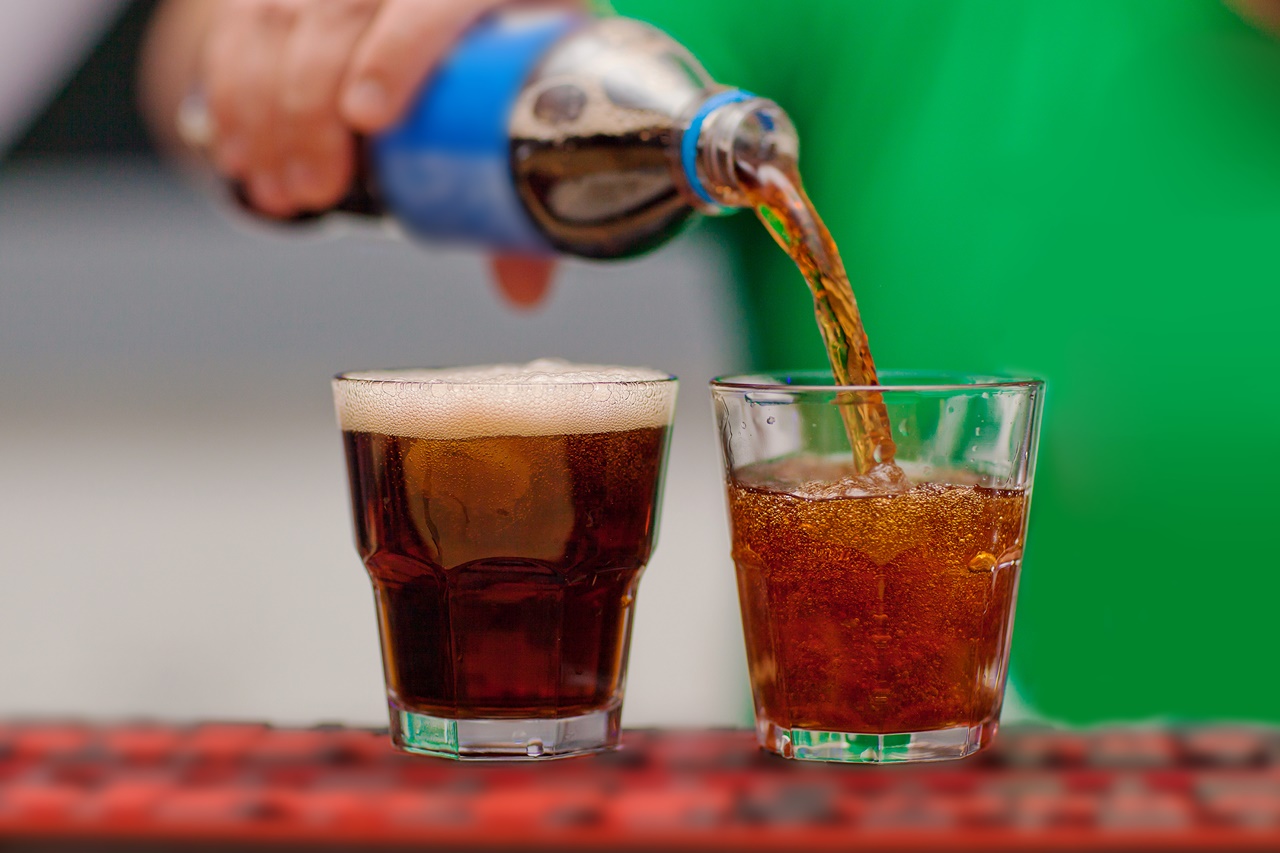 Did you know that sugar is more addictive than cocaine? This is according to research done on rats and this addiction is more serious than you think.

When consumed in an excess amount, everything and anything is harmful, including added sugar. Some sources of sugar are less harmful than others but carbonated drinks top the chart.

According to the World Health Organization (WHO), an adult who is on a 2,000 calorie diet should consume 25 grams of sugar per day. However, a lesser known fact is that only a can of coke contains 44 grams of sugar.

While we have given you a glimpse of the harmful effects of carbonated drinks, here are a few other reasons that will convince you to give up on them.

Consuming fizzy drinks not only harm your body but damage your teeth as well. The acid content in these drinks weakens the enamel of the tooth causing them to decay. Over the course of time, this results in cavities, fillings and even missing teeth.

Sugary drinks increase the chances of heart diseases including blood triglycerides, high blood sugar and small, dense LDL particles. Those who tend to consume sugary drinks on a regular basis have  a higher risk of developing a heart disease as compared to the rest.

Another prominent side effect of soft drinks is that they damage your kidneys. Kidneys are the natural flushing system of your body and when you consume anything harmful, your kidneys are responsible to flush it out.

Acidic drinks can be harmful to your kidneys and lead to kidney stones.

Weight gain is probably one of the most known disadvantages of fizzy drinks. Since sugary drinks do not make you feel full, people usually add them on top of their regular diet which is extremely alarming.

This leads to more weight gain and increases the chances of obesity.

It may come as a surprise to you but yes, consuming carbonated beverages in an excess amount can lead to weakened bones. The phosphate present in these drinks enter your bloodstream and soak up the calcium from your bones.

This leads to weakened bones over the course of time.

Although it may seem like a good beverage to drink, especially with a delicious meal, fizzy drinks do not hydrate your body. Instead, they have the opposite effect. The caffeine present in these drinks is diuretic which leads to dehydration.

Along with this, sugar and sodium also play a role in the dehydration process.

Sugary or carbonated drinks have high amounts of fructose which can only be metabolized by your liver. When you start consuming too many fizzy drinks, your liver becomes overloaded and it converts fructose into fat.

While some of this fat is shipped out of your body as blood triglycerides, the remaining stays in your liver and contributes towards non-alcoholic liver diseases.

Speeds Up The Aging Process

Consuming fizzy drinks not only harm your internal organs but also speed up the aging process. Along with health complications, the appearance of wrinkles on your face also become visible.

Our body has a hormone called insulin which is responsible for driving glucose from the bloodstream into the cell. But once you start consuming carbonated beverages, your body starts resisting the effect of insulin. This leads the pancreas to produce more insulin so that glucose could be removed from the bloodstream.

The spike in the levels of insulin is called insulin resistance and it is one of the essential steps towards the increased risk of type 2 diabetes.

These are some reasons that we think would motivate you to avoid carbonated beverages. Do let us know if you have any questions.

Why Do You Need a Wedding Planner in Pakistan 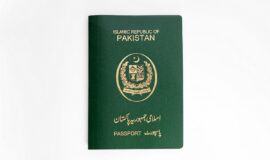 How To Apply For a Passport in Pakistan 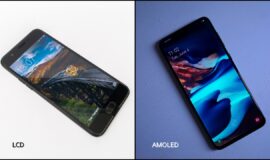 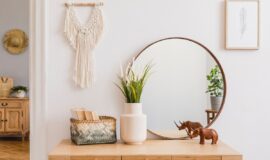 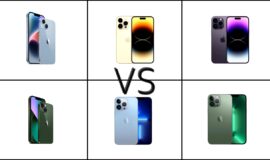 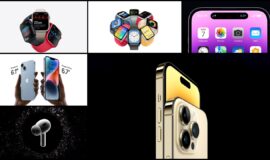