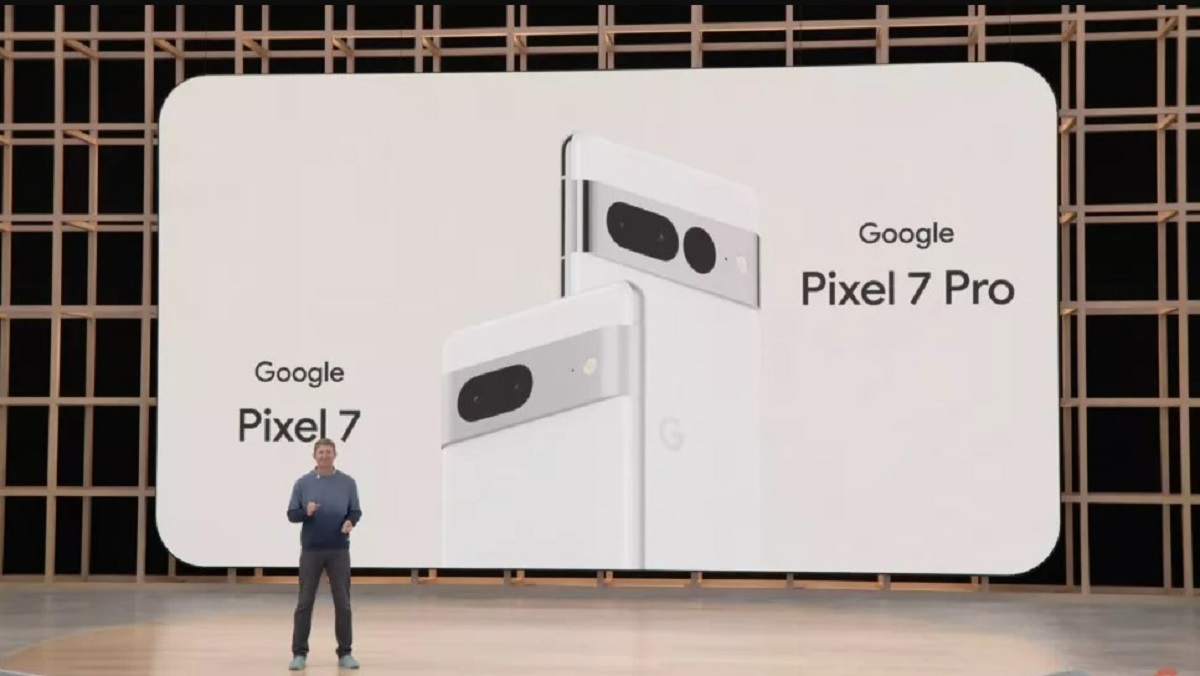 It may have come as a surprise to many, but Google is all set to release the new Pixel 7.

The Pixel series has always been a ferocious competitor of the Apple iPhone.

This year, a new model of Pixel is also expected to launch in late 2022. The launch is expected to take place around the official launch of Apple in September.

Here is the summary of everything we know about the Google Pixel 7 yet.

Previews of the Pixel 7 and Pixel 7 Pro in Google’s official tech event have revealed a similar design outlay as the last year’s Pixel 6. However, there are some clever changes in the design that make it look fresh and futuristic.

The black raised camera strip on the back is now silver colored made from polished aluminum. We are unsure if it is variable for different color combinations or standard for each color of the phone.

It’s expected that Google might shrink the Pixel 7 to 6.3-inch rather than the conventional 6.4-inch it’s been using. The Pro models will probably share the same 6.7-inch case for this year.

Google has confirmed that the back side of the phone is made of matte soft-touch glass instead of a polished glossy finish. However, the company hasn’t revealed much about the front side of the device.

Under the display tech

Renders suggest Google might be using an under the display camera. We think it’s pretty advanced for the Pixel series as Google usually waits for technology to get mature before it’s put to use. Google might stick with the punch hole camera for now.

Speaking of the display tech, the display fingerprint scanner is expected to be advanced and much faster than the previous generation. The fingerprint sensor in last year’s Pixel 6 was notoriously slower.

Google might bring in an ultrasonic fingerprint reader from the Samsung Galaxy S-series. It would be a treat for Pixel lovers since the ultrasonic readers on the Samsung phones are industry leading, most secure and reliable to use.

It’s also stated that Google Pixel 7 might ditch the whole fingerprint concept for facial recognition system. We have seen Google doing that with the Google Pixel 4 series as well. It wasn’t successful back then because it was something out of the blue like the FaceID feature.

This year Google might have something fascinating on its way for its users. And that’s the only way to go launch facial recognition – showcase something that’s equally good, if not better than the Apple Face ID.

If Google incorporates advanced facial recognition technology, the forgotten bezels or notch might appear again for the extra sensors.

Last year, Pixel 6 had the best display among all the phones launched. It was head to head with the best from Samsung and Apple. A major concern that Pixel 6 faced was low brightness levels that overshadowed an excellent display. For this reason, Google might play around a little with its displays but not change what’s already best in the last generation.

Last year Google for the first time used a curved display for the Pixel 6 Pro. We think it was Google trying to go funky, otherwise the world has not shown a lot of appreciation toward curved displays. The pioneer of curved displays – Samsung has now almost flattened its curved displays. The little hinge on the border of the displays is an excellent way to keep it curved while not messing up due to accidental touches, brittle screen and uncomfortable holding the device in the hand.

Pixel series have been using dual camera setup since Pixel 4 came out and that was in 2019. With 2022 Pixel 7, Google will stick to the dual cameras on the base model – Pixel 7. And that’s fine since Google is known for its advanced computational capabilities. The AI of Google makes it perfect even with its dual camera setup. Yes, a little versatility is always welcomed. But at least for Pixel 7, there will only be two cameras. The design of the cameras feels very futuristic with those darkened cutouts – at least that’s what Google has shown in the annual tech event.

The Pro series will have three cameras in the back, like last year’s Pixel 6. It was a very mature set of cameras having a regular wide, ultra wide and a 4x telescopic sensor. Preferably, Google wouldn’t go for a depth sensor in the place of the telescopic lens (even if it has a lower megapixel count). Google phones don’t need a dedicated depth sensor, it’s so good with the AR effects making the pictures feel more natural and contrasty.

Google Pixel 7 needs to have a good battery life and that’s a fact. Pixel 6 suffered with battery issues and that was a deal breaker for many. With the Pixel 6-series, Google used the largest ever batteries used in a Pixel device. With Google’s in-house “Tensor Chip” the battery life was expected to go up, but that’s not what happened. This year we might expect some careful optimization by Google along with the increased battery size.

It would be interesting to see Google playing with the internals to increase the battery capacity. Especially with the smaller Pixel 7, which is also expected to be smaller in size as the previous generations. We suspect there are already enough mAh in the last generation batteries, 4,614 mAh and 5,000 mAh for Pixel 6 and 6 Pro. Pixel 7 is just dying for a better optimization.

Pixel 6 had notoriously slow charging speeds which were unacceptable by current standards. Especially when companies like Xiaomi offer 120W with their flagship device and 65W for their mid range smartphones.

Last year’s Pixel could only charge at 30W wired and 23W wireless charging. Google might switch to a higher wattage power supply or use dual-cell batteries to improve the charging speeds. Charging to almost 50% in around an hour is not acceptable.

Google has revealed that both of its Pixel devices for 2022 come with Android 13. The chipset has also been upgraded and it’s called Tensorchip 2 processor. Google has yet to reveal the details about RAM, ROM and any performance related specs.

However, we expect similar RAM configurations as of last year. That’s 12GB of RAM and a base 128GB UFS 3.1 storage.

Pixel 7 is expected to be available in,

Pixel 7 Pro will be available in Hazel instead of Lemongrass for the base variant. The rest of the two colors remain the same.

According to Google, the Pixel 7 will launch in October at Google’s official event. There is no confirmed launch date yet.

That’s all. Google is notorious for its leaks and renders. We will update you more as we have more confirmed renders and leaks. What features do you expect from the Google Pixel 7? Let us know in the comments below. 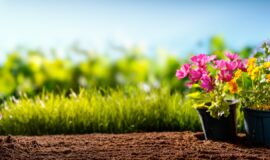 Essential Gardening Tasks For The Winter

Tips and Tricks to Reduce Your Utility Bills in Pakistan 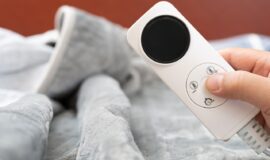 Exercises to Improve Your Core

Things to Consider When Hiring a Maid in Pakistan

Importance of Hiring a Security Guard