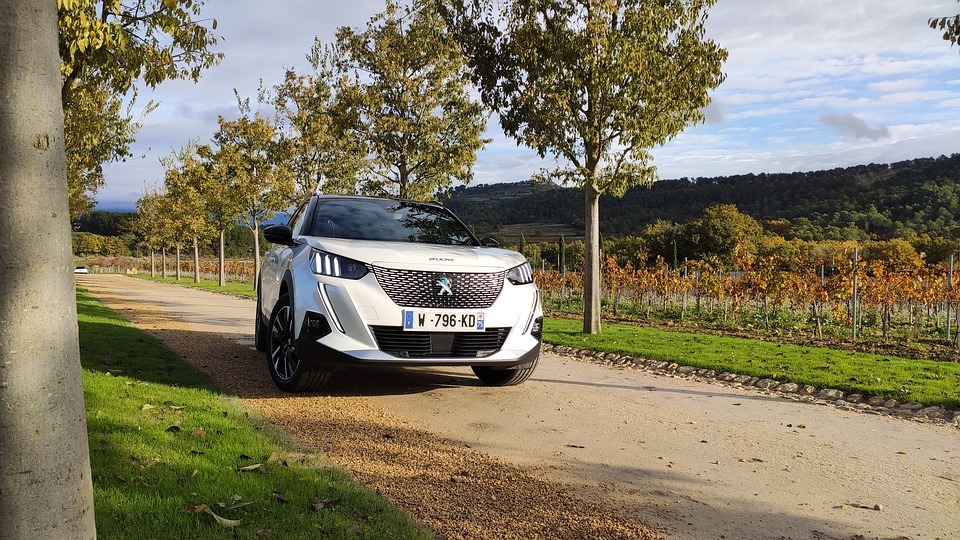 Lucky Motors Corporation’s lucky charm, Kia Sportage has posted remarkable sales figures year after year. Now the question is, will this luck rub off on another offering from Lucky Motors – Peugeot 2008.

Peugeot 2008 has finally made its first locally assembled unit. This is indeed great news for those anxiously waiting for its launch. And while no official launch date is confirmed, it can be speculated that it could be January 20-25, 2022.

Once again, there is no official word on it but expect the price between Rs.4.5-5.2 million. It could have been slightly less than this, but after the passing of the latest mini budget, in which taxes and duties have been raised on locally manufactured vehicles, its price is going to be higher than initially expected.

The interior of Peugeot 2008 features:

This compact SUVs engine is:

Peugeot has announced a single engine variant for the upcoming 2008 model in Pakistan, but there’s an image showing a hybrid LCD meter on the official website of the Lucky Motors Corporation. On top of that, there’s a statement on its site, “equipped with efficient petrol engines in order to meet the demands of professionals.” Considering the contradictory references, it’s possible that the Peugeot might launch multiple engine variants, including the hybrid one in Pakistan.

For your optimal safety while riding, Peugeot 2008 offers you:

Bottom line: Should you consider buying this SUV?

While there is no direct comparison between Peugeot 2008 with Sportage and Tucson due to its smaller engine displacement, however it will be compared with these two because of:

Despite its smaller engine, Peugeot packs the punch. With a 1,200cc engine, it produces 230 N m of torque which is far higher than the other two. Therefore, if you are looking for a faster SUV, think of the Peugeot 2008. Price wise, it is also likely to be on the cheaper side. This should help boost its sales. However, there will be other factors that will determine its local sales like availability of auto parts, network of dealerships, etc. With Lucky Motors Corporation behind this new entrant, Peugeot should have a smooth sailing in Pakistan.

Which SUV inspires you the most? If you were to choose between the three, which one would you go with and why? 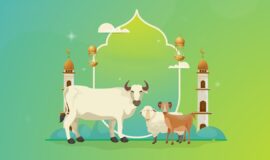 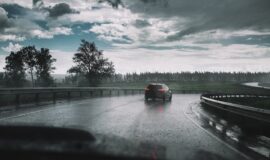