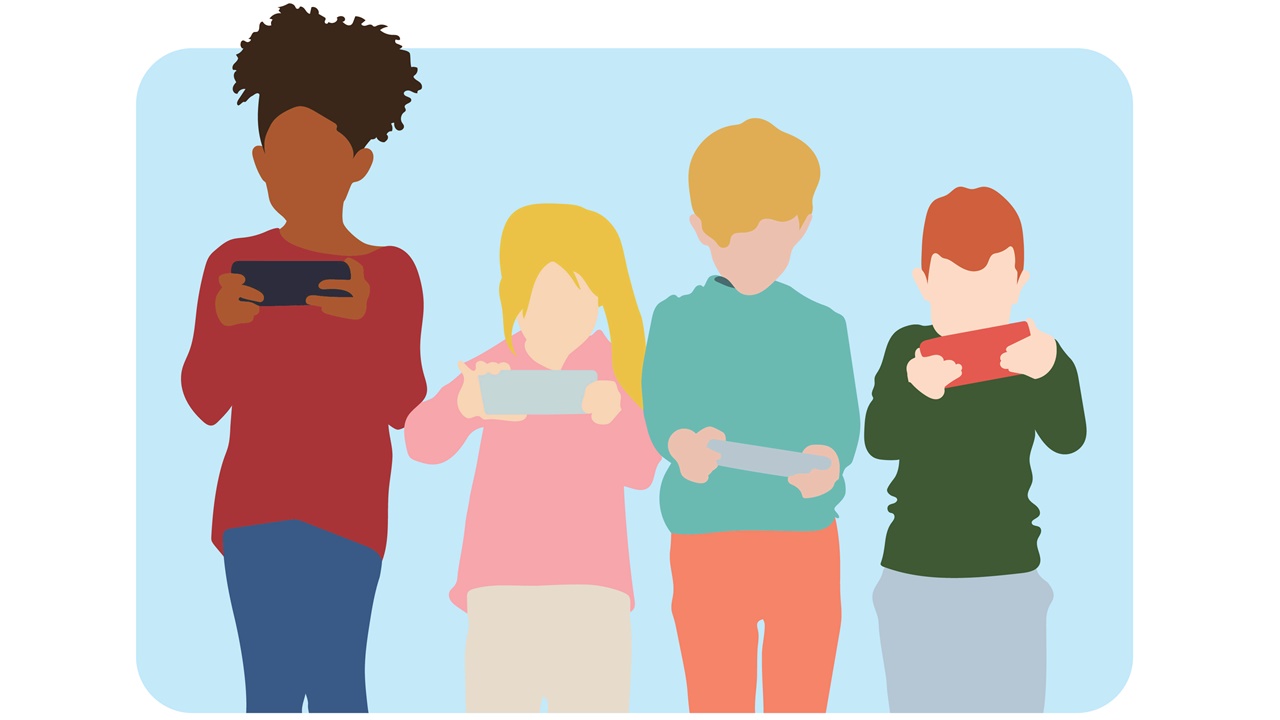 Most of us would agree that smartphones are useful. They not only play the basic role of a cell phone but also have multiple advanced features including the ability to count your steps, checking your vitals, a versatile camera, etc.

Unlike previously, cell phones are not just for adults now. Watching kids hold cell phones in their hands is a common sight now. Even though the consumption of screen media is increased by children, it is still a topic of debate – should kids be allowed to use cell phones?

Smartphones are different from any other form of screen media. It allows children to play games, watch videos and use educational apps as well. Since it offers so much, it tends to take more time of their lives as compared to any other screen.

No widely accepted guidelines regarding use of cell phones for kids has been introduced yet. However, we have a few pros and cons in mind that you should consider before letting your child use cell phones.

Advantages of Cell Phones for Kids

Following are some of the advantages:

Smartphones are a great way for kids to learn new things. There are thousands of free educational apps that allow your child to learn while playing. These apps improve your children’s vocabulary and also help them in learning different languages and math skills. It also gives them 24/7 access to Google which means they can look up concepts that they do not understand.

Mobile phones help you connect with your children. This means you can use them to reach your children and vice versa. There are also many tracking apps that keep you informed of your child’s whereabouts.

Just like adults, cell phones have social benefits for kids as well. It helps them connect with their friends and coordinate activities. It is also a great way to stay in touch during holidays.

While some people may not agree, smartphones are a source of entertainment. From playing games to listening to music to watching movies, it allows children to do absolutely anything. For some parents, it is easier to do household chores when kids are busy on their phones.

There is a huge variety of cell phones available on OLX Pakistan. If you are interested in buying a cell phone, visit our website.

Disadvantages of Cell Phones for Kids

Did you know Bill Gates didn’t let his children buy cell phones till they turned 14? He also limited his daughter’s use of a cell phone when she started developing an addiction to a video game.

Following are some disadvantages of cell phones for kids:

Unlimited access to the internet is one of the biggest cons of cell phones. Once you hand over a cell phone to your kid, it is very difficult to restrict the kind of content he/she interacts with.

No physical activity can cause various health issues and could also lead to excessive weight gain.

Technology has made it extremely easy for people to bully each other. If your child has a cellphone, he may get bullied by someone on social media or over text messages. Even if you restrict them from using social media, people can always use phone calls and messages to bully your kid.

Initially, you may not realize it, but there is a possibility that your child may develop screen addiction. At a young age, children’s brains are developing and if you introduce them to technology extensively, it may negatively impact their brain and attention span.

Too much screen time can also make your child rely on cell phones too much.

Even though there are various disadvantages, using cell phones has multiple pros as well. Your children can benefit from them but only if they use it in a moderate amount and in a smart way.

How Much Is Too Much?

Following are some ways in which you can restrict the use of cell phones among your kids:

Since technology is here to stay, it is better that we define boundaries for ourselves and our children. This will not only help us reap the benefits but also prevent our health from getting impacted negatively. 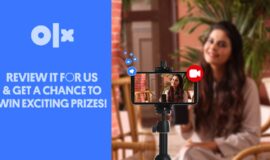 Review it for Us and Get a Chance to Win Exciting Prizes! 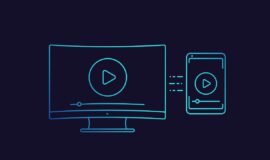 3 Easy Ways to Connect Your Smartphone With LED 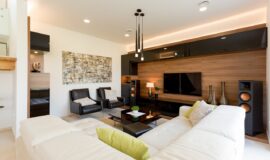 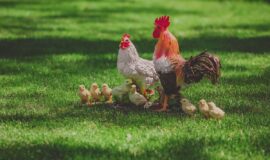 Processed Feed Vs. Natural Feed: Which is Better for Chickens? 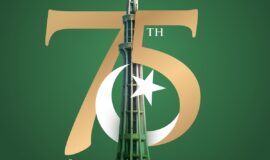 Pakistan Is 75 Years Old, But Why Do Some Pakistanis Not Grow Up? 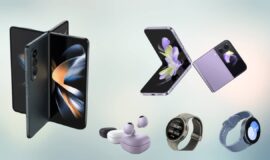 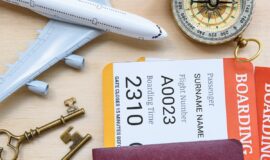 Tips to Choose The Best Travel Agency in Pakistan 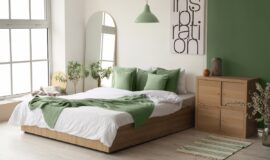 Top 5 Beds for Every Household